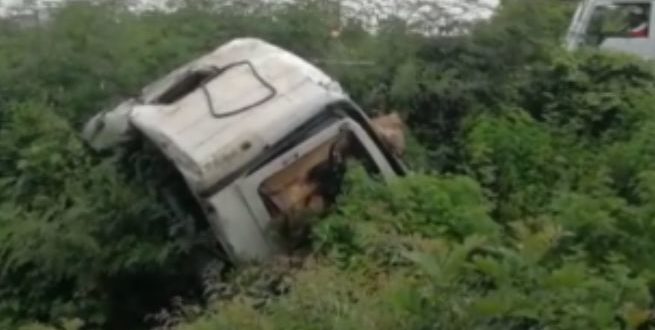 Three students of the University of Education in Winneba have been confirmed dead after they were involved in an accident on the Aperadi-Somanya stretch in the Eastern Region.

According to reports, the driver of the bus transporting students on an educational trip, lost control while descending Aprede Mountain.

The students were quickly rushed to the Yilo Krobo District Hospital in Somanya for treatment.

She said, “28 others who sustained injuries are in stable conditions.”