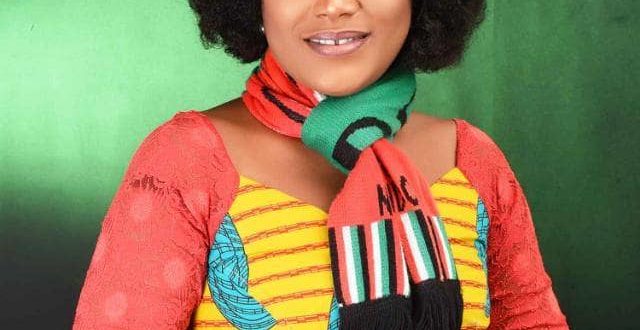 Member of Parliament hopeful for the opposition National Democratic Congress (NDC) in the Suhum constituency of the Eastern Region, Amanda Okyere Kwatia has refuted perception that the constituency is a World Bank of the ruling New Patriotic Party(NPP).

She said, the NDC was in control of the seat until 2000 when it lost to the ruling NPP.

Speaking to Koforidua based Bryt fm on Friday, 8th January, 2019, she revealed that the NPP has failed the constituents as not much infrastructures have been initiated by successive MPs despite their strong allegiance to the party over the years.

Madam Okyere Kwatia emphasized that she has a lots of policies to help raise the living standards of the people in the area and therefore called on constituents to give the NDC opportunity to lead the constituency for the desired development they are yearning for.

Ahead of the party’s parliamentary primaries, she appealed to delegates to give her the nod to lead the party to victory come 2020.

“All that I’m asking from the ‘kingmakers’ is to vote for me in our party’s primaries so as to seek victory for the party in 2020” she stressed.

The MP hopeful also took a swipe on President Akufo-led government of shielding the CEO of Menzgold, Nana Appiah Mensah alleging the embattled CEO financed the campaign of the NPP in 2016.