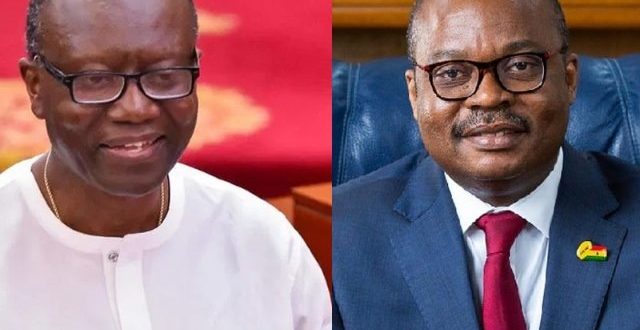 The Minority in Parliament has said it will lead the charge to cause the two state officials to justify the printing and planned circulation of the new GHS100, GHS200 notes and GHS2 coins.

The central bank Governor, Ernest Addison, will be made to present a detailed report on the issuance of the new denominations and proffer explanations why the decision is not a waste of scarce resources.

The Finance Minister will also be made to clarify the government’s position on Ghana’s previous commitment to adopt the West African regional currency, ECO, in January 2020.

“The Governor of the Bank of Ghana has offered an unsatisfactory explanation for printing the higher denomination cedi banknotes. Among the reasons given for the exercise include that, the new higher denominations notes ‘will complement the existing series to ensure customer convenience and bring and bring about efficiency in the printing of currency to generate savings for the country.’ This amounts to an affront to the paperless economy,” the Minority said in a statement on the issuance of the new denominations.

Photos of the statement are published below