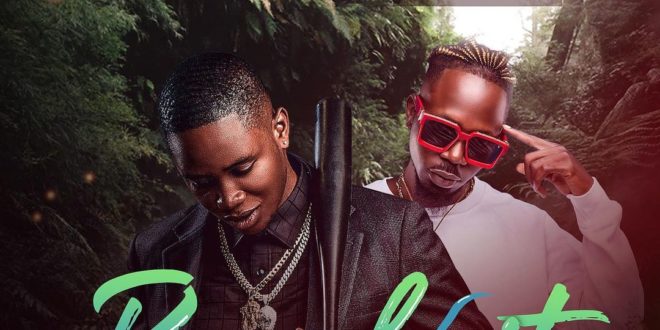 Nigerian born singer Oteze Ekpen Michael popularly referred to as Meo is out with an electrifying new single titled Break It.

Formerly a career DJ, Meo has now grown into a full-fledged Singer, songwriter, and record producer under his own label Meo Records.

Based in Accra, Ghana, Meo still maintains a core fan-base in Nigeria and makes sure to satisfy both set of fans with his records.

‘Break It’ is no different, the single is set to dominate the charts and further cement Meo as one to look out for.

Meo was born Oteze Ekepen Michael on May 19, 1993 in Oredo, Edo state, Benin City. He grew up in Nomayo, Upper Sakonba, Benin City with 3 siblings. His Mother and father are catholic. Meo attended St Paul Memorial Secondary School before he was transferred to Ogunbor Secondary due to difficulties in adapting to life in a boarding school. He grew up listening to King Sunny Ade, Fela Kuti and Bob Marley, 2 Face, Psqaure, Dbanj and DonJazzy. He idolised these superstars and that is when his love for music began. 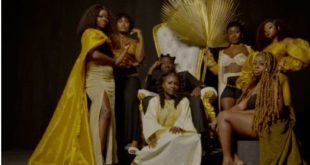 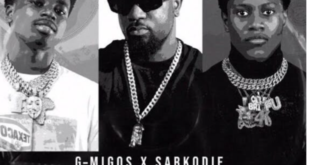 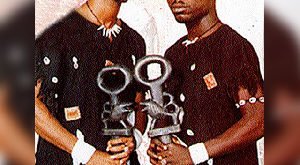 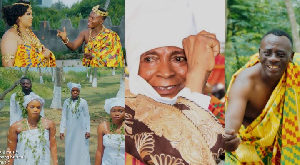 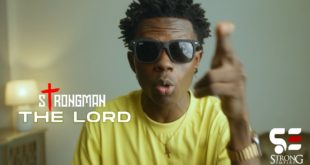 Ghanaian rap act Strongman is back again with a new song dubbed ‘The Lord’, directed … 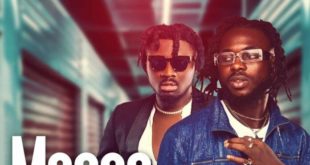