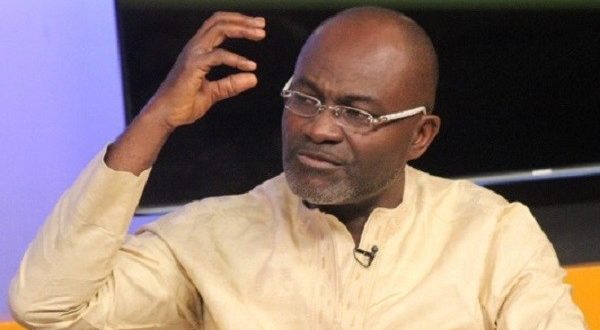 “The NDC and Opuni shouldn’t dare me. They have no idea the information I have on Opuni, it will surprise you. We have allowed them to be walking around like everything is ok, and they have the guts to talk about corruption in Ghana”, he told Kwame Afrifa-Mensah on Happy FM’s Epa Hoa Daben show.

He, however, revealed that he understands why his party in power is delaying in persecuting some NDC officials whom, while in opposition they deemed were corrupt. “The NPP does not want to repeat the mistakes the NDC made when they were in power by rushing to prosecute NPP officials whiles they don’t have enough evidence and documents”.

According to him, he prefers the Rawlings 80’s style of prosecution.

The Assin Central MP reiterated that he is geared up to release mind-blowing and damning revelations on Dr Opuni’s activities at COCOBOD if he will not keep mute.

Dr. Opuni, Representative Seidu Agongo, and AgriCult Ghana Company Limited are confronting 27 charges of unshakably causing a budgetary loss of GHS217million to the state, through three separate compost supply contracts in the vicinity of 2014 and 2016.

Previous New Voter Register: Allow EC to work- Joe Wise to NDC
Next Cheetah FC Scribe Prays GFA Boss Does Not Give In To Growing Pressure