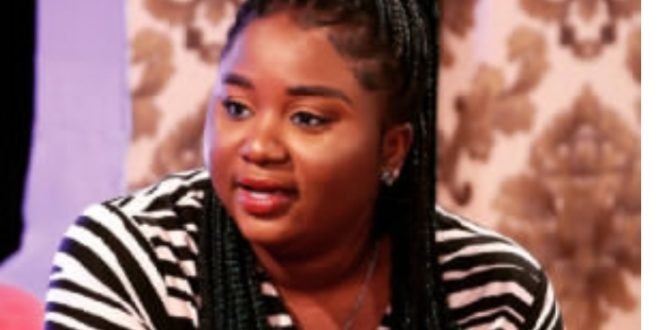 Entertainment pundit and public relations officer for 3Music awards, Vida Adutwumwaa Boateng, has asked the Kwame Nkrumah University of Science and Technology not to be lazy when picking an artistes’ song to examine.

In a submission made by the entertainment pundit on Bloggers Forum on GhanaWeb TV, she claimed Paa Bobo and Nana Kwame Ampadu have better songs with lyrical arrangements than Kofi Kinaata’s ‘Things Fall Apart’.

“KNUST, don’t be lazy if you want lyrical arrangement and literary devices. Go back in time. Black Chinese’s time to sample songs and stop using songs you hear on youtube. KNUST shouldn’t be lazy,” she said.

According to her, Kofi Kinaata’s song which is being studied at KNUST was sampled from Paa Bobo’s song “Wo Nyame Sum Mpo Nie” and embellished with some club beats.

“He used club beats to poach it or how is that so extraordinary from the classic we have enjoyed from Paa Bobo and late, Nana Kwame Ampadu,” she added.

She went on to list Nana Kwame Ampadu, Paa Bobo, Amakye Dede and other artistes to be studied fully.

“If it’s about the literary devices and lyrical arrangement you can never surpass Kwame Ampadu’s songs nor will you surpass Paa Bobo, Black Chinese, even Amakye Dede hasn’t been studied fully?”

In an earlier report, it was disclosed that Kofi Kinaata’s song has been selected to be studied by Level 200 students of Kwame Nkrumah University of Science and Technology.

“Because of the literary devices and lyrical arrangement of stanzas set up in Kofi Kinaata‘s [@KinaataGh ] Song ‘Things Fall Apart’, the English Department of KNUST have authorized the song to be studied by level 200’s for the first semester of the 2021 /2022 academic year,” the account shared on March 11, 2022.