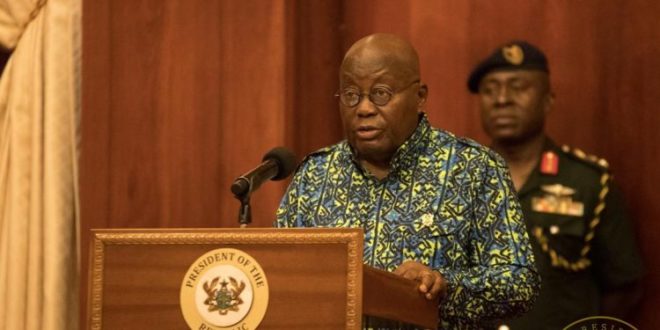 President Nana Addo Dankwa Akufo-Addo, has admonished Ghanaians to seek the face of God, in the wake of the spread of the Coronavirus pandemic in the country, whilst observing, at the same time, the enhanced measures announced by government in dealing with the menace. 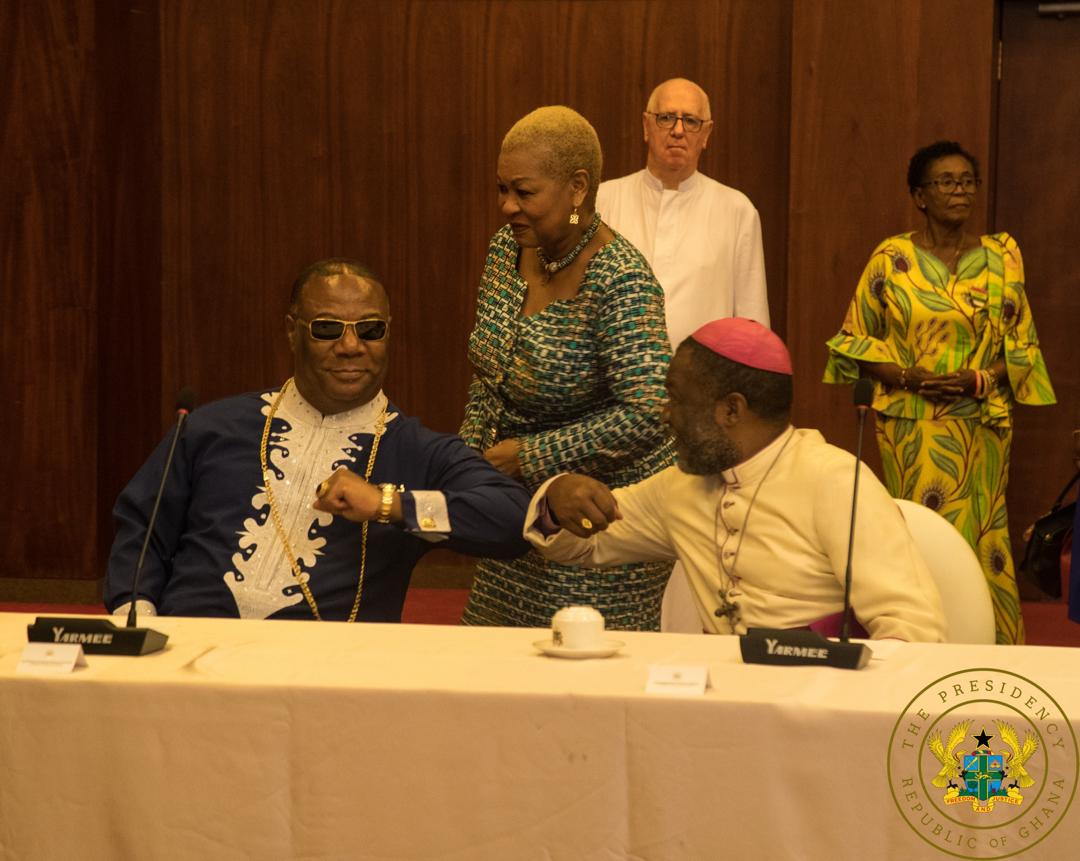 At a prayer breakfast meeting held at Jubilee House, the seat of the nation’s presidency, on Thursday, 19th March 2020, President Akufo-Addo expressed his belief that Ghanaians, with their abiding faith in God, will overcome the Coronavirus pandemic, adding that “this, too, will pass”.

With nine (9) confirmed cases of infections, the President told the clergy gathered that the rapid spread of the disease across the world has led Government to institute a number of measures to help ensure that the nation is adequately prepared to combat the spread of the pandemic. 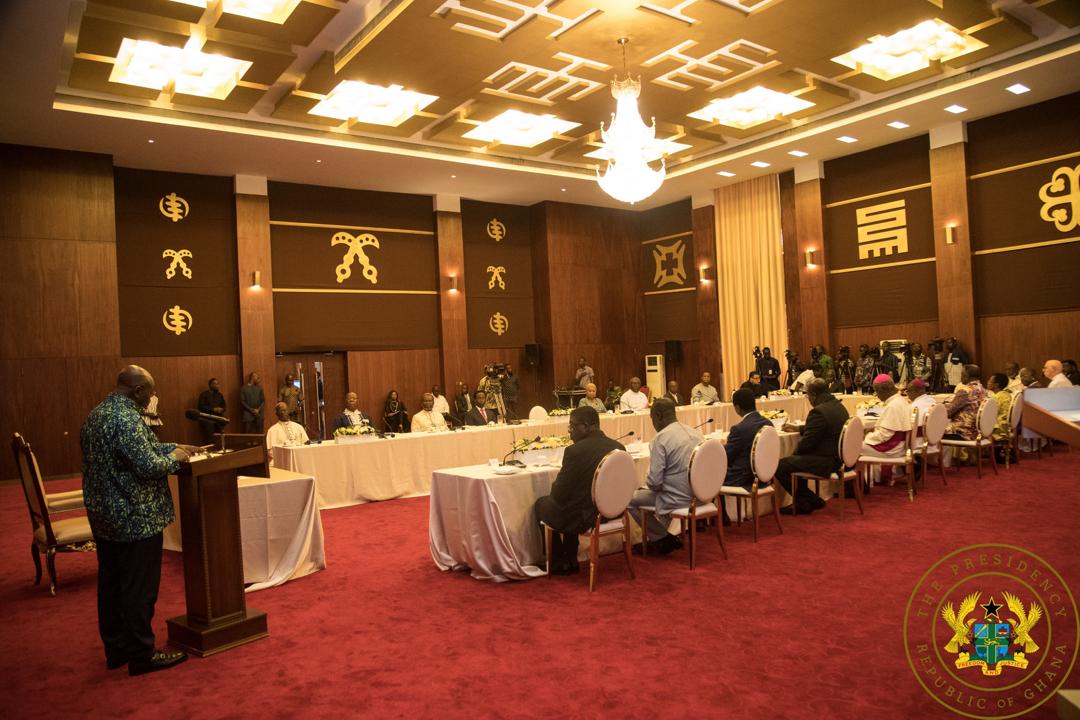 These measures included the suspension of all public gatherings, such as funerals, festivals, political rallies, sporting events and religious activities, and the closing down of all Universities, Senior High Schools, and basic schools.

“Prior to announcing this decision, I informed many of you around this table, and I was encouraged by the words of support offered. The aftermath of the announcement also saw a positive, overwhelming acceptance of the measures from all and sundry, including those I could not inform because of the exigencies of time. With the exception of that one incident, yesterday, in North Suntreso, in Kumasi, Ashanti Region, these measures have been adhered to,” he said. 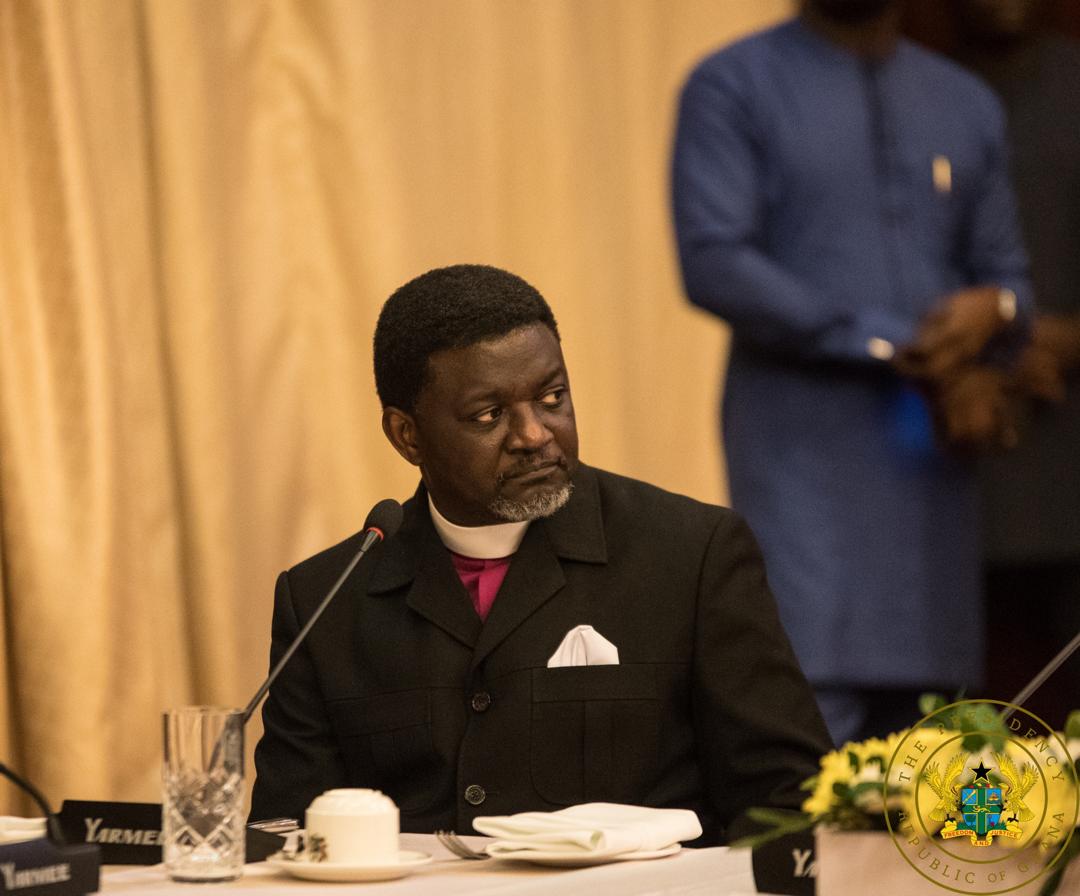 The President continued, “So, on behalf of Government and the people of Ghana, I want to put on record my deep appreciation to you and the entire Christian community across the country for this gesture of solidarity. I am hopeful that the State and the Church will continually find ways to collaborate for the good of Mother Ghana and for the improved welfare of the citizenry.”

He also put on record his equally deep appreciation of the support offered by the Muslim Clergy, led by the Chief Imam, Sheikh Dr. Osman Nuhu Sharubutu, the nation’s political leaders, traditional authorities, great and small, and opinion leaders, for the measures taken by Government. 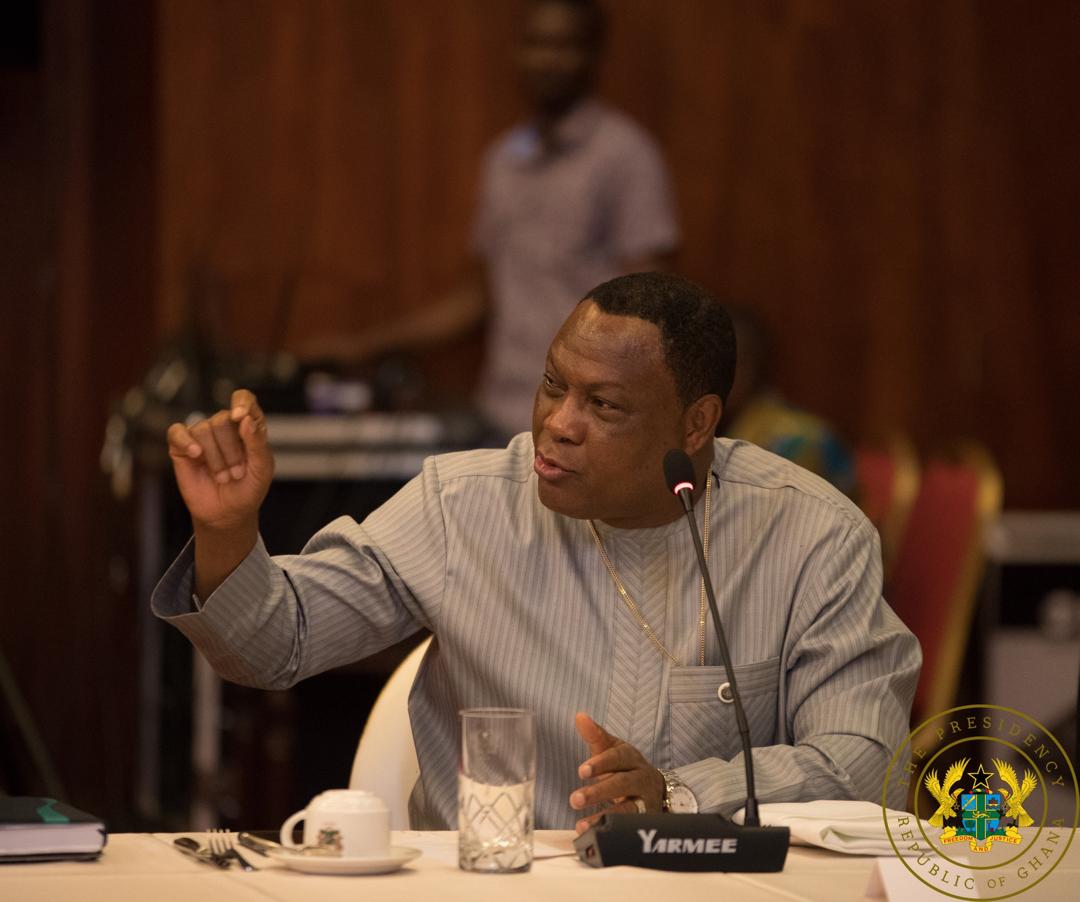 Whilst outlining the measures put in place by Government to deal with the pandemic, such as the suspension of all public gatherings, “including those at night clubs”, President Akufo-Addo stressed that “as a Christian, a devout one at that, I know of the healing power and saving Grace of the Maker of Heaven and Earth, our Lord and Saviour Jesus Christ, because in Him we live, move and have our being.” 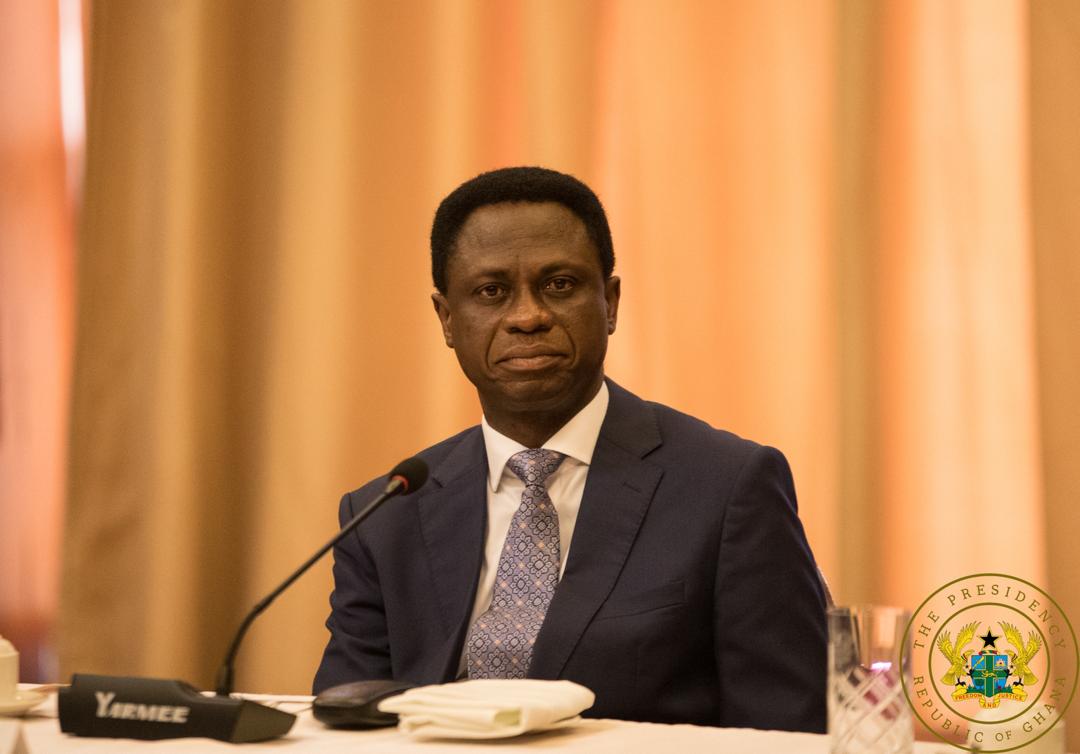 Quoting the words of Holy Scripture to buttress his statement, in Proverbs 9:10, which says “those who know Your name trust in You, for You, LORD, have never forsaken those who seek You”, the President, again, quoted from II Chronicles 7:14, which says “if my people, who are called by my name, will humble themselves and pray and seek my face and turn from their wicked ways, then I will hear from heaven, and I will forgive their sin and will heal their land.” 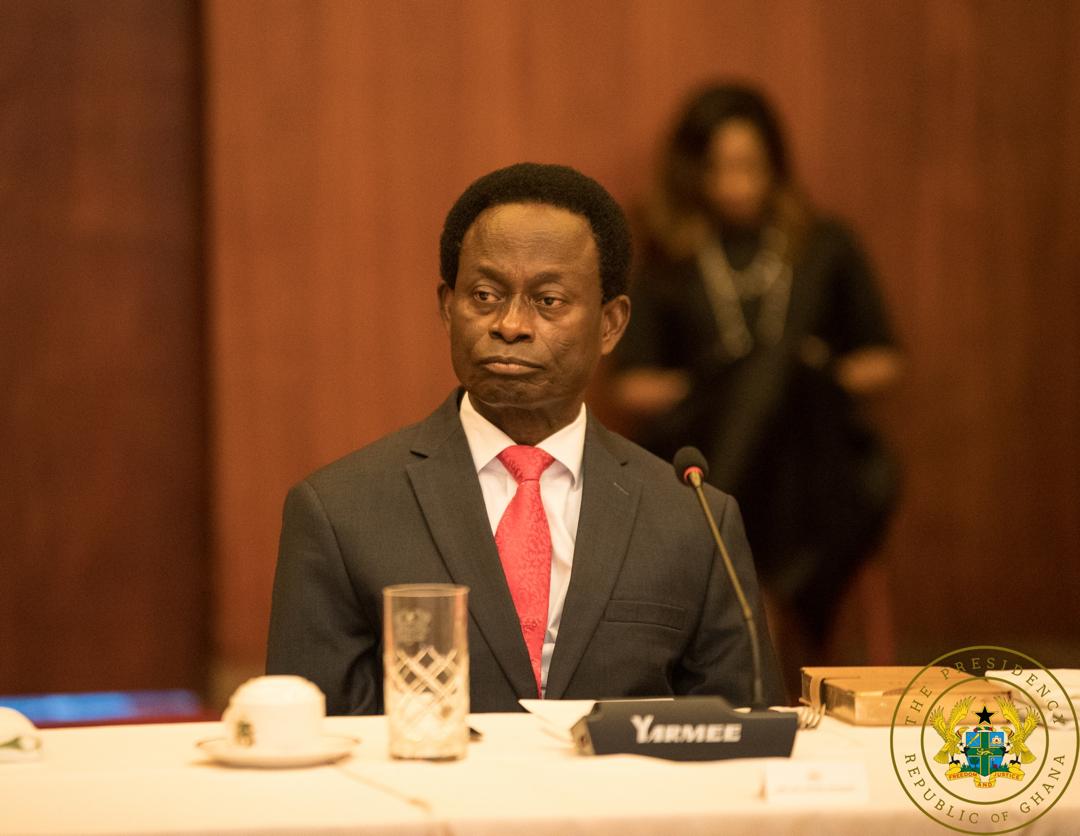 Reiterating his conviction that ‘these are not ordinary times’, he noted that “in such times, a country whose population is predominantly Christian, must seek the face of the One True God for healing and restoration. So, I, humbly, called you to this prayer meeting for us to join together and pray to Almighty God to protect our nation, heal this land and save us from this pandemic.”

The President was confident that “this morning’s prayer, which will be offered in faith, will heal our nation, and will help raise Ghana up.”