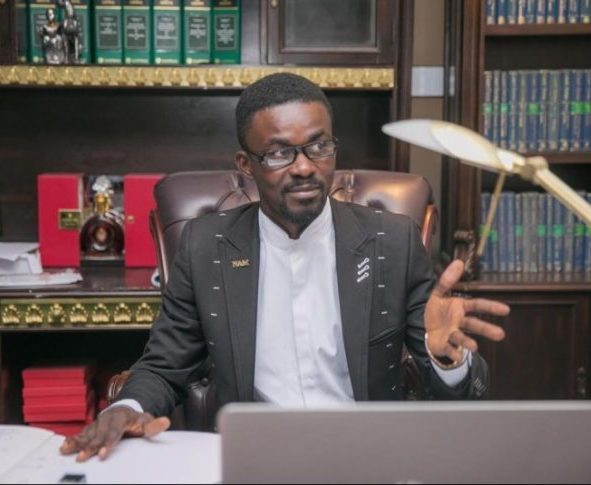 Court to rule on motion to auction NAM1’s properties Wednesday 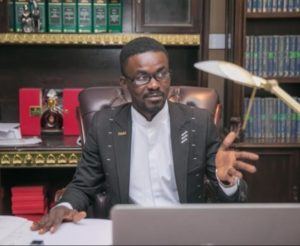 The Financial and Economic Division of the High Court will on Wednesday, January 19, 2022 make orders regarding properties of Nana Appiah Mensah, the Chief Executive Officer of defunct Gold dealership firm Menzgold Ghana Limited.

This was after the Director of the Economic and Organized Crime Office, (EOCO) had moved a motion for the properties of NAM1 and Menzgold to be auctioned.

In court on Tuesday, January 18, lawyer Abu Issah, for Executive Director of EOCO moved the application for the auctioning of some properties of Menzgold and NAM1.

“We have a motion on notice for the discharge of confirmation and further prayer for official auction for the properties of respondents (Menzgold) and NAM1”.

Moving the application which was filed on November 19, 2021, counsel said, the applicant (EOCO) and other corroborative agencies found out that, the respondents have engaged in money laundering and other serious offences contrary sections of the Economic and Organised Crime Office.

The court presided over by Justice Afia Serwah Asare-Botwe said the orders of the court would be made ready tomorrow, January 19, 2022.

EOCO also froze some landed properties belonging to the CEO and his firms, and then directed all of its regional directors to look out for such assets in the various regions where Menzgold and its related businesses operated.