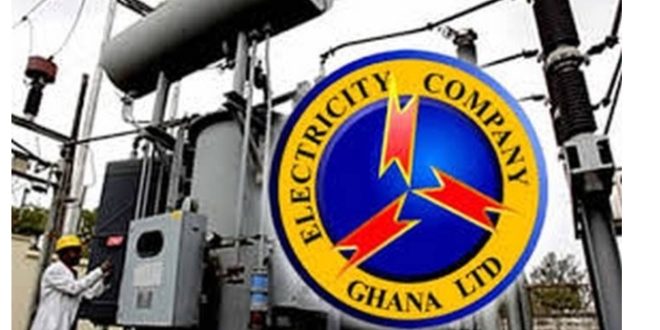 According to a Director in the Office of the Managing Director, Noble Dorwume, a request has been tabled with the Public Utility Regulatory Commission (PURC) for consideration and approval.

At a meeting with the PURC in Tamale on Friday, he added that the review of the tariffs would be based on the classification of the Company’s customers.

“We have given an upward review based on the cost, inflation and other economic parameters.”

“So, it will depend on how PURC looks at it and which group should have a slight adjustment, which one should have a downward review and will all give us revenue which will be able to help us run this business successfully,” he explained.

In August 2021, the Africa Centre for Energy Policy (ACEP) raised concerns over what it described as wastage within the power distribution company.

Their objections came after the Auditor-General disclosed that ECG, between 2014 and 2016, procured prepaid metres and conductors worth ¢59 million but were not utilised.

The A-G’s audit report added that the Company expended over ¢180 million as a capacity charge by Cenit Energy in 2018.

The last time ECG increased electricity tariffs was in October 2019, which was a 5.94 per cent increment.

Meanwhile, the Company has introduced a system that will reward persons who report those engaged in illegal connections to enable them to enjoy power for free.

He says the new system will ensure that a massive revenue mobilisation drive is instituted to minimise the country’s energy sector debt.

“It is wrong to steal power, but what we have also done is that anybody who reports somebody who has carried out illegal connection gets something out of the money that we’ll recover from the illegality.”

“We are encouraging people to report those who are involved in illegal connections. Once we can detect that there is illegality involved, you’d be entitled to some percentage of the amount that we bill,” he said.

Emmanuel Akinie warned perpetrators of the crime to stop as the law will soon catch up with them and get them prosecuted for their offences. 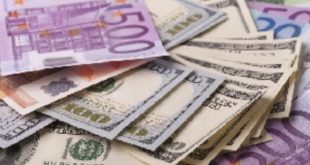 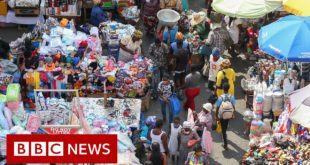