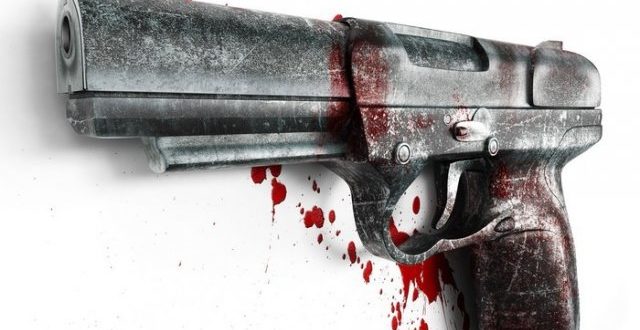 Cop allegedly shot dead by colleague while firing at suspects

A female constable died after she was alleged to have been shot by a colleague, while they were trying to shoot at suspects in Daveyton on Thursday.

According to reports, the colleague was taking aim at suspects when the constable was hit.

Circumstances around the shooting are still unclear, however, authorities are still on the scene, investigating. 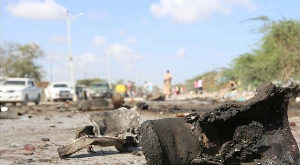 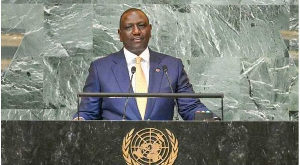 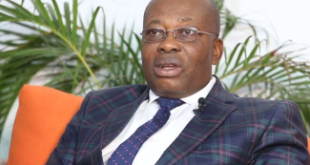