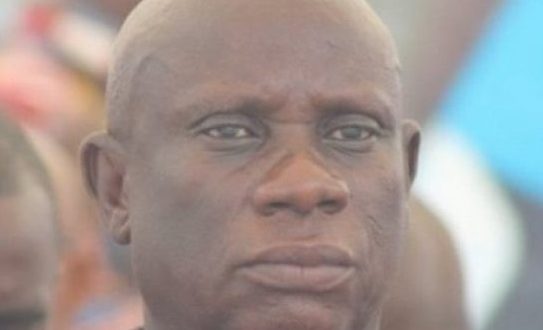 A Deputy General Secretary of the ruling New Patriotic Party Nana Obiri Boahen is being investigated by the Police over a comment on Accra-based Okay FM.

It comes after a fellow guest on the said show Major (Rtd) Boakye-Djan was invited and questioned by the Police over an alleged unlawful comment he also made on the platform.

Major retired Boateng is reported to have said the EC’s decision to create a new register for the December polls could plunge the country into civil unrest.

He was invited and questioned by the Police on Tuesday.

On Nana Obiri Boahen, the Police invitation said: “We have started an investigation into comments made by the Deputy General Secretary of the NPP. The fact that we have not arrested him does not mean that he cannot or will not be arrested.

“So if authorities during investigations find it prudent to arrest him, he will be arrested but for now, he has not been arrested.”

Meanwhile, the Bono Regional Chairman of the NPP, Kwame Baffoe Abronye otherwise known as Abronye DC has also been invited by the CID over comments he made against former President John Mahama.