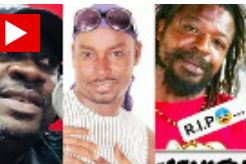 In less than two weeks, the Ghanaian Showbiz industry has been struck with the news of the demise of three iconic and revered personalities.

Although death is inevitable, the departure of these brands within twelve days has left many stakeholders dumbfounded.

The industry had to bid a bitter farewell to a trio of ‘giants’ which includes a renowned DJ and media practitioner, an instrumentalist, and a Highlife legend. 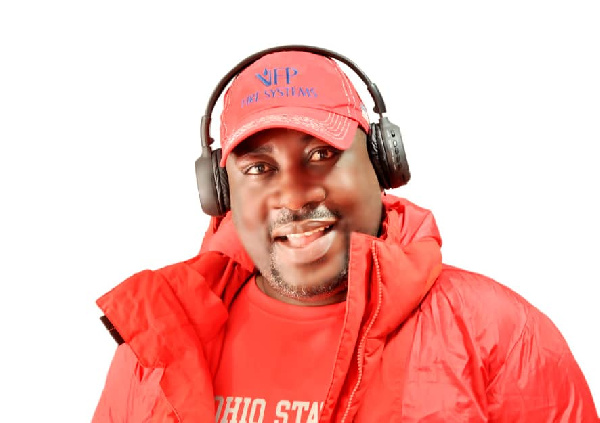 Francis Ebo Cann (Doctor Cann) was pronounced dead on March 25, 2022. His demise left the Ghanaian showbiz fraternity devastated considering that it was sudden.

Described by many as friendly, helpful, and truthful, Cann’s death evoked sad and solemn reactions from fans and some showbiz personalities some of whom have still not come to terms with reality.

While some were in disbelief, others questioned why the celebrated broadcaster had to exit when they had plans to execute. 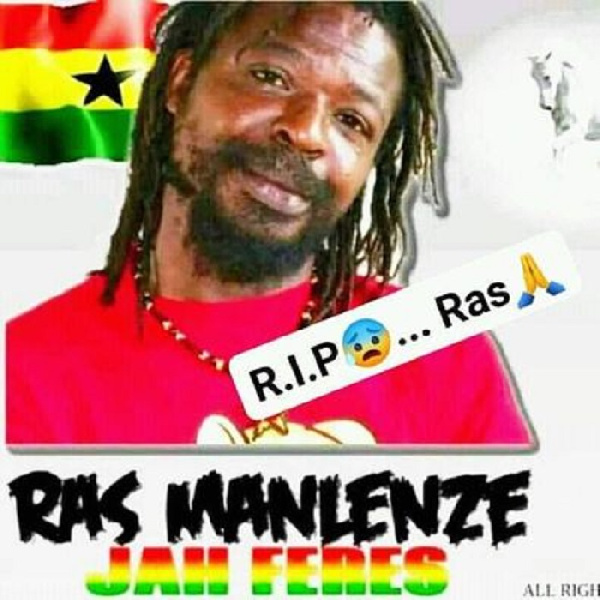 On March 31, 2022, one of Ghana’s most prolific instrumentalists, Ras Malenze was reported dead.

The late Malenze formed the Fish Band at Dansoman in 1996 and was also a regular keyboardist at Jah Link Spot around Kingsby Hotel, Achimota Accra. 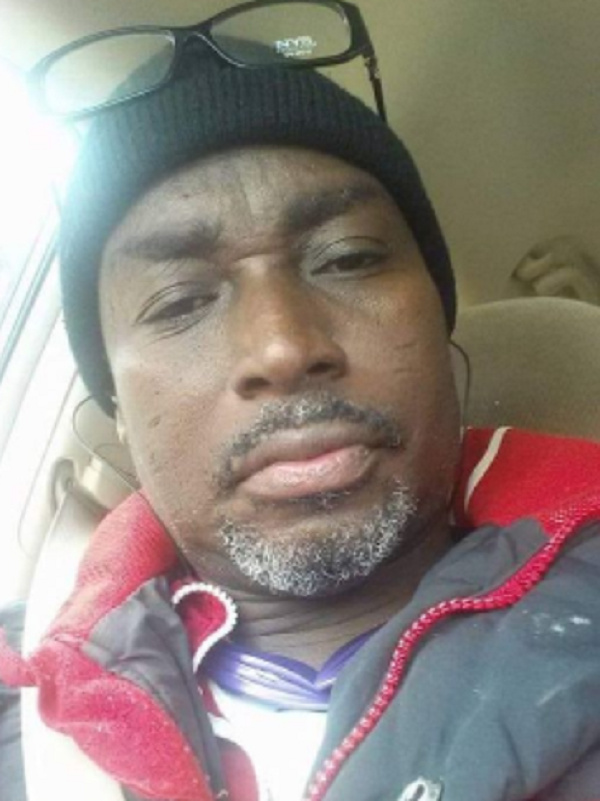 Popular Highlife musician, Nana Nsiah Piesie reportedly lost his life through an accident that occurred at Pokuase in Accra on Monday, April 5.

Reports say Nana Nsiah Piesie was confirmed dead on arrival at the Greater Accra Regional Hospital after an accident on the Pokuase highway.

The late 57-year-old musician broke onto the music scene as a part of the African Heroes Band led by Osei Kofi. He was a protege of Ghana’s late legendary musician, Nana Kwame Ampadu, after his secondary school education.