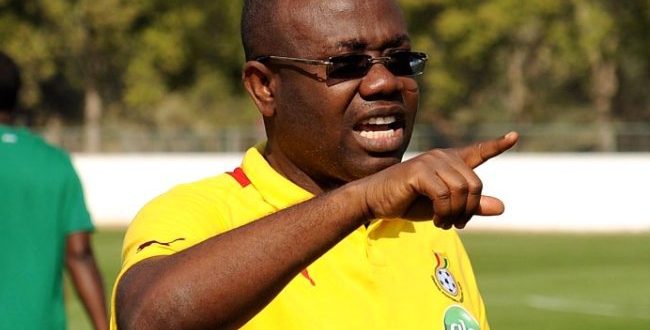 Former Ghana Football Association (GFA) president, Kwesi Nyantakyi, has been spotted in public after a long while.

The embattled football administrator was spotted at the 80th birthday celebration of Togbega Delume VII. Togbega Delume, the paramount chief of the Ve Traditional Area in the Afadzato South district in the Volta region, has turned 80 years old.

A big birthday celebration was held in Togbeba Delume’s honour over the weekend and Mr Nyantakyi was one of the people who celebrated with him. In a photo from the celebration, the former GFA president was sighted posing with Yayra Klu, a granddaughter of Togbega Delume. The photo, as sighted by YEN.com.gh, shows Mr Nyantakyi has got a new look.

He is now sporting a beard as compared to his shaved face.