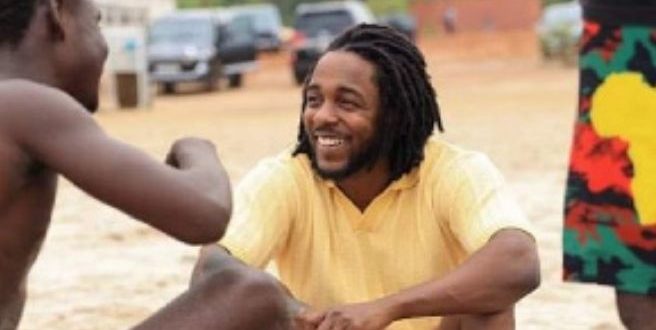 Share
Kendrick Lamar is an American rapper born on June 17, 1987. Inspired by Tupac Shakur and Dr. Dre, Lamar started rapping while in elementary school and even released his first mixtape at the age of 16 while still in high school.

His mixtape attracted the attention of major record labels and by the early 2000s, he inked a deal with Top Dawg Entertainment. In 2008, he made an appearance in a music video for Jay Rock’s “All My Life (In the Ghetto).” He also worked with Ya Boy, The Game and he was featured on songs including “The Cypha” and “Cali Niggaz”.

In 2010, he dropped a mixtape called “Overly Dedicated” and the album even reached the Billboard 200 charts that year. He subsequently released his very first album known as ‘Section.80’ and it reached number 13 on the Billboard charts.

By 2011, his popularity started to rise and was even named “The New King of the West Coast” by The Game, Dr. Dre, and Snoop Dogg. Since then, he has embarked on several tours and made guest appearances for other musicians.

Lamar is the first non-classical or jazz musician to win a Pulitzer Prize for Music for his album “Damn”. Also, his feature on the remix of “Bad Blood” by Taylor Swift in 2015 won them a Grammy for Best Music Video and an MTV Video Music Award for Video of the Year.

In total, he has won 13 Grammy Awards. The rapper was once named one of Time Magazine’s 100 Most Influential People. As of 2022, Lamar’s net worth is $75 million, according to Celebrity Net Worth. “Lamar also mints millions from endorsement deals with Nike and American Express,” according to Forbes.

In addition, Lamar is also into real estate. He has many properties, including a $2.65 million home he owns in Calabasas, Calif. In 2014, he purchased another home for $523,400. He also owns a $9.7 million mansion in Manhattan Beach.

In the last few days, the rapper has been spending time in Africa. He is having an exciting time in Ghana following the release of his album “Mr Morale & The Big Steppers.” The rapper has been hanging out in the West African nation and was even playing football (street soccer) with locals.

In a yellow shirt and red shorts, he was captured playing football on the concrete floor inside an abandoned building, complete with murals of celebrities and revolutionary leaders, including Tupac Shakur. Reports say the celebrated rapper is also shooting a documentary for his new album.

Lamar is engaged to his longtime girlfriend Whitney Alford. The two have been engaged since 2015 and they had their first child in 2019. 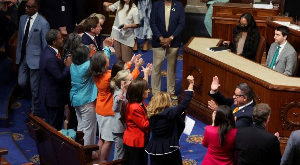 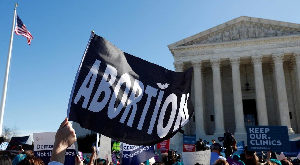 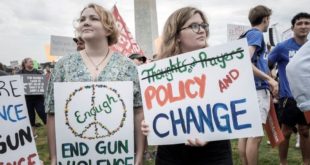 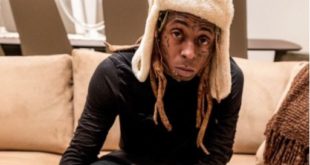 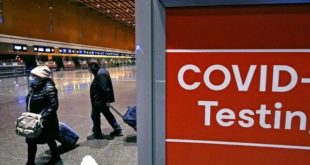 US to drop COVID-19 test requirement for air travellers 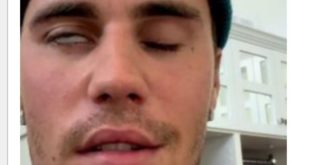