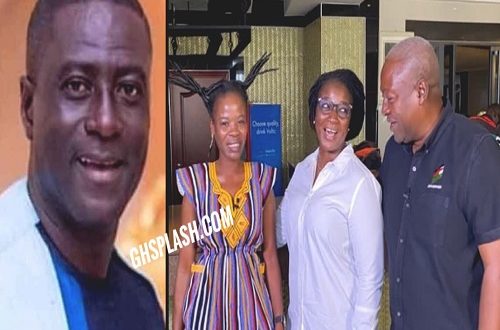 The pre-recorded interview was scheduled to air on Accra based Angel FM’s mid-morning shoe and Angel TV simultaneously.

According an inside source Captain Smart prevented the interview from being aired on Angel TV.

This resulted in a scuffle between the host of Angel FM mid-morning show and the General Manager Captain Smart.

Eventually Captain Smart won the battle of the wills so the interview was broadcasted only on Angel 102.9 FM and their Facebook page.

Our inside source from the media house said Ohemaa Woyeje kept on saying Captain is sabotaging me.