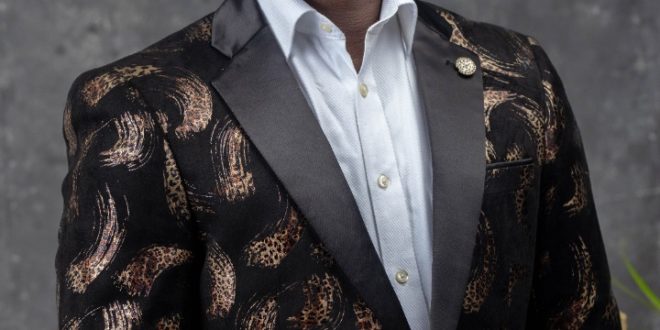 According to Daakyehene, everyone has a humble beginning and the impost of the song is for people to remember where they started from and how far God has brought them.

Daakyehene made this known during an interview on Atinka fm with Nana Owoahene Acheampong and added that the song is for everyone with an appreciating heart.

“When you remember how you started life struggling and now you’re a graduate, employed, being called Daddy, Mummy and today someone like you, who used to borrow before you eat but now you have enough to give some to others and those are the people that this song belongs to” he explained.

The Contemporary Gospel tune is titled ‘Can’t Forget’ and was produced by Disaab Groove and mastered by Shah to give it an A list song boost.

The song is already receiving massive airplay on both local radio stations and Television stations across the country.
According to Daakyehene, the mid-tempo heart soothing song is an appreciation song for everyone who believes God has done something good for that person.

The song recounts and details what God has done in the life of the broadcast journalist who doubles as Gospel Musician.

The Song reiterates Daakyehene’s resolve that he can never forget the providential blessings and grace bestowed upon him throughout his life.

God’s protection, God’s provision,grace, good health among others and so he should be grateful to the Almighty for how far He has brought him into the light of the world.

He believes everyone also has some life changing memorable positive things in life that one cannot forget and that’s the reason you need that song.

“The song is just for every reasonable person to remember from whence God picked you from and how far He has changed your status”Daakyehene explains.

The can’t forget song is currently on all online streaming platforms and you will never regret for adding the track to your playlist. 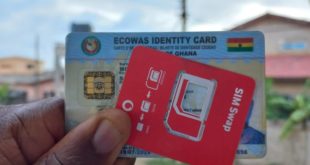 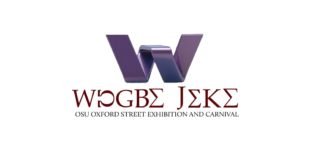 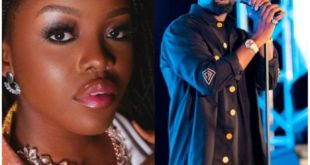 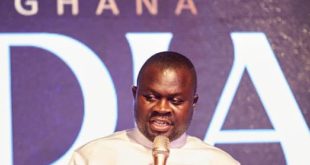 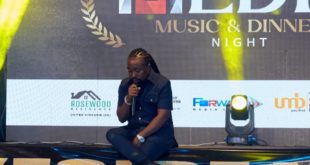 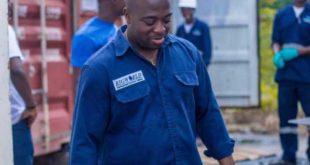