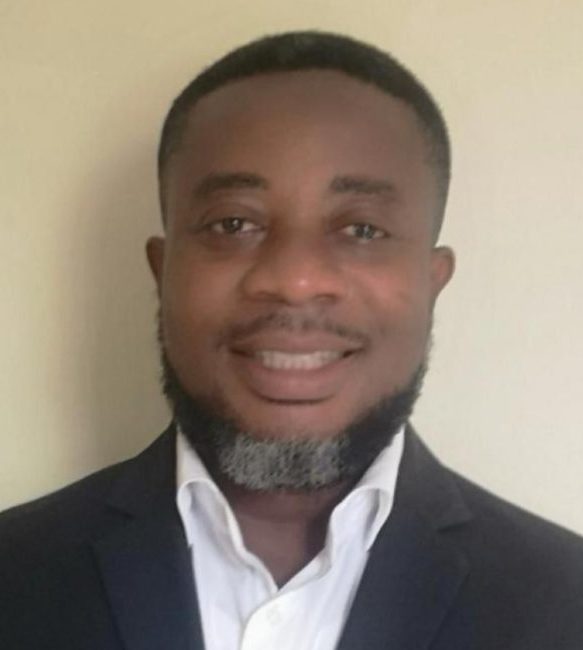 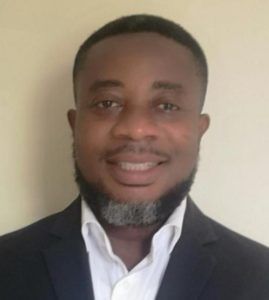 A leading Ghanaian finance professional, Richard Torsu, has been appointed Director of Finance of the Confederation of African Football (CAF).

The continental football governing body made his appointment on the eve of the ongoing African Cup of Nations tournament in Cameroon.

Richard has already started work as CAF seeks to bolster its corporate operations under Patrice Motsepe who had stated his desire to attract top talent.

Richard’s appointment is the latest move by the Cairo-based football entity to recruit highly qualified people across the continent to occupy high-level positions within the organisation.

His recruitment will also help bolster CAF’s finances in the wake of growing commercial interest in African football, following recent sponsorship agreements with Tiktok, Binance, Umbro as well as major television broadcasting deals with SkySports, the BBC, SuperSport, StarTimes and several others.

He shot to prominence in the finance sector in Ghana following his exploits with one of the leading banks in Africa and Asia, Standard Chartered Bank, where he worked for 15 years.

The Ghanaian occupied two major positions at the leading bank where he was Head of Global Finance Services (Accra) and Head of Plan to Perform (Africa).

The dual roles he occupied at the bank helped the organisation to grow its portfolio in international banking not only in Ghana but across Africa.

Richard has also in his previous roles worked with Ernst and Young Ghana and the Electricity Company of Ghana.

He is also an old student of Pope John Secondary School and an Old Vandal.