Share
The main suspects in the murder of 39years old Francis Dawson who was set ablaze at Fiifi Pratt, a suburb of Gomoa Nyanyano in the Gomoa East has been arrested by the police.

The suspects including two women Rose Essel Cobbah, and Kyeremaah Vernice who had relocated to Fetentaa, a suburb of Berekum in the Bono Region were picked up by police.

It would be recalled that EIB Network Central Regional Correspondent Yaw Boagyan reported that, On October 16, 2021, 39 years old Francis Dawson was picked from his residence at dawn by some men claiming to be police officers.

His charred remains were later found at Fiifi Pratt, a suburb of Gomoa Nyanyano in the Central Region, and identified by his wife who said she had been searching for her husband but to no avail.

According to the police, a lead suspect known as Michael Osei a.k.a Major upon interrogation mentioned that he was tasked by one of the suspects, Rose Cobbah to only lead them to the victim’s residence.

According to the police a further investigation cited Kwame Tieku Mensah Baah 47years old as the main suspect.

He was therefore placed on the police tracklist. 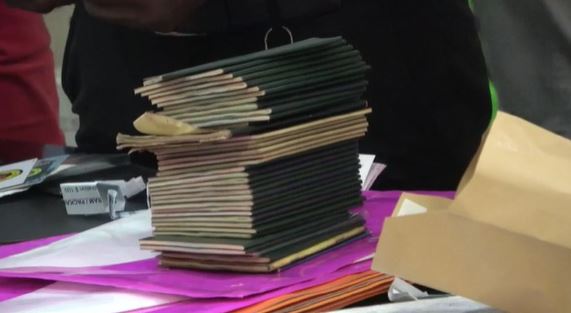 During the arrest, police retrieved from the suspects 53 passports, 16 rolls of dried leaves suspected to be Indian hemp, 9mobile phones, 8 sim cards, varied ID cards of some persons as well as other traveling documents from the suspects. 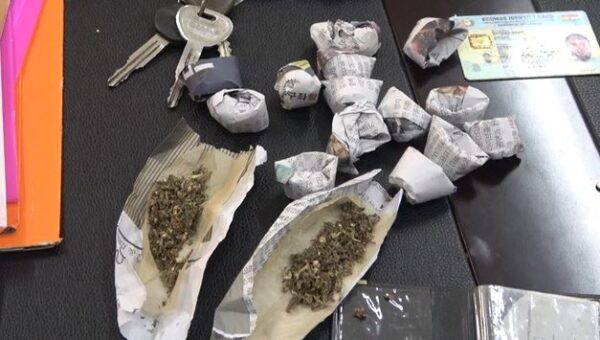 Police have also disclosed that some other suspects who were arrested earlier in connection with the murder have been remanded.