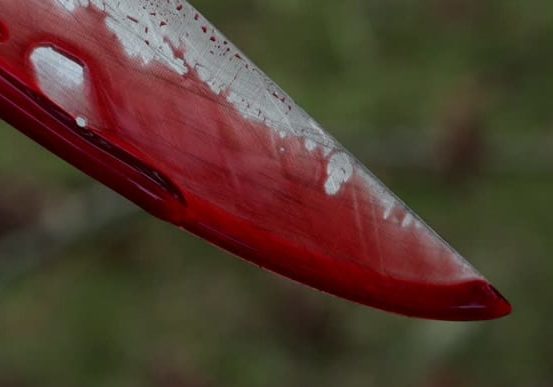 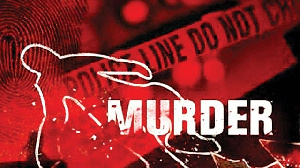 A 57-year-old man identified as Gideon Tetteh has reportedly murdered his wife for allegedly denying him unprotected sex at Awutu Mankomeda in the Awutu Senya East District of the Central region.

The deceased, Sabina Bonney, 45 were killed by her suspected widower over their differences concerning sexual intercourse.

According to Angelonline.com.gh sources, the couples were living at loggerheads and had always had issues in their marriage.

Madam Sabina had insisted that she was only going to give in to her husband’s demand on the condition that he would use a condom to avoid pregnancy.

She is believed to have cited financial challenges in taking care of their five children.

That notwithstanding, the suspects had also wanted to sell a piece of land they owned which the wife did not consent to, resulting in a feud between the couple

The suspect, Gideon Tetteh, thus forced Madam Sabina to go naked amidst the struggle to have ‘raw’ sex with her before allegedly committing the crime.

Residents who leave around the neighbourhood upon hearing about the incident swiftly reported the matter to the Ofankor Police where he was arrested.

The body of the deceased was found lying naked in a pool of blood whiles being tied with a rope and mat.

The corpse, according to Opanin Darko’s report filed from the scene, sustained multiple wounds in the forehead.

The suspect is currently in police custody assisting investigations whiles the body of the deceased has been deposited at a health facility for autopsy.