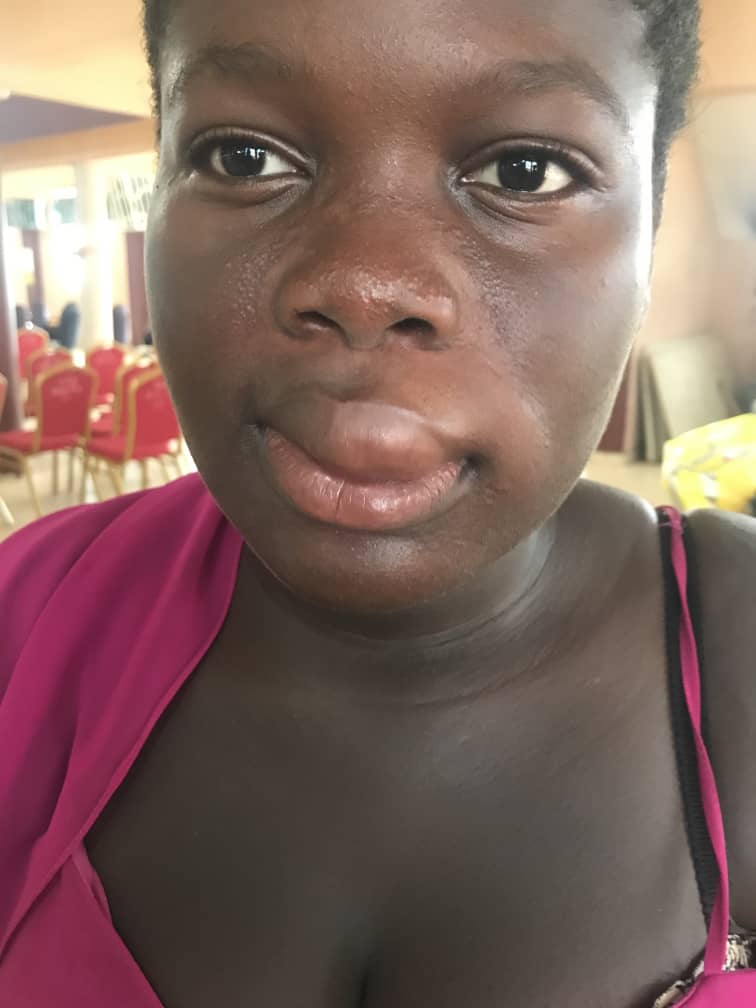 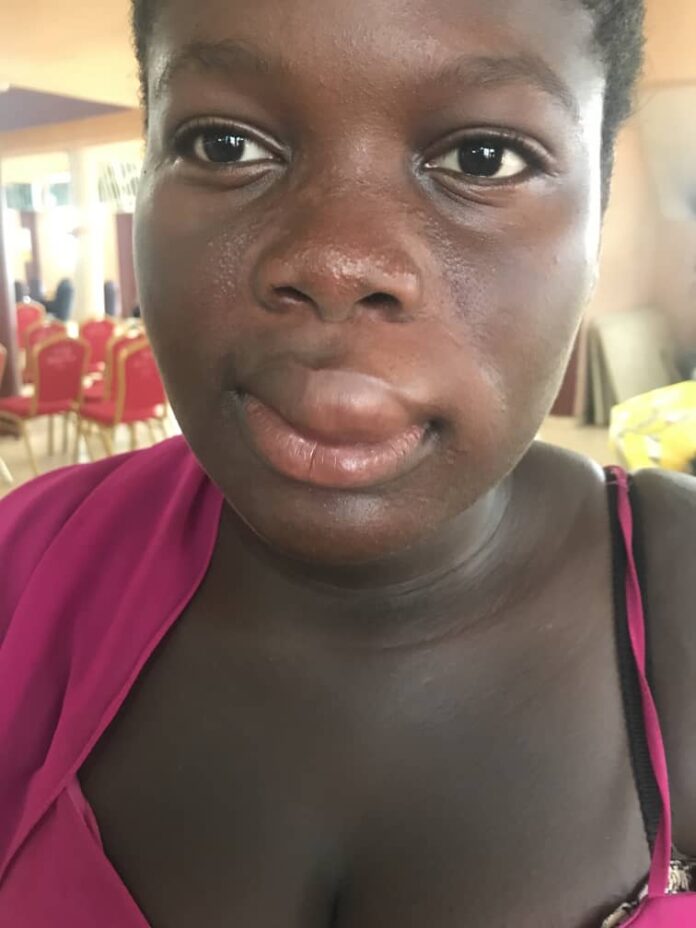 Residents of Buokrom F Line within the enclave of the Pentecost church have literally been held hostage in their homes as bees have infested the streets attacking anyone at the slightest provocation.

Church members who remained in churches around the area before the invasion of the bees are currently locked up in their auditoriums after witnessing the stinging of persons who stepped out.

A woman whose shop is on the street told Ultimate News’ Ivan Heathcote Fumador she had to close her shop and run for cover in one of the churches in the area.

She said, “Immediately they hear a sound outside on the streets they swarm in. They are even entering cars and stinging people. Many people have fled their cars for safety.

Some people who were coming from church had to lay flat on the road and take off their clothes to cover up to avoid getting attacked by the bees,” She narrated.

A resident Ebenezer Owuewie indicated that the bees have always had their nests in a mango tree and the roofs of a house in the area.

He recounted, “The tenants of the house who have lived there for about three years now say they came to meet the bees there. But we don’t know why they are out now. Someone just run to the place we are hiding in the church with all lips swollen.”

The stranded residents who spoke to reporter Ivan over the phone were angered all calls to the assembly member in the rea to help them contact relevant agencies to help them have fallen on deaf ears.