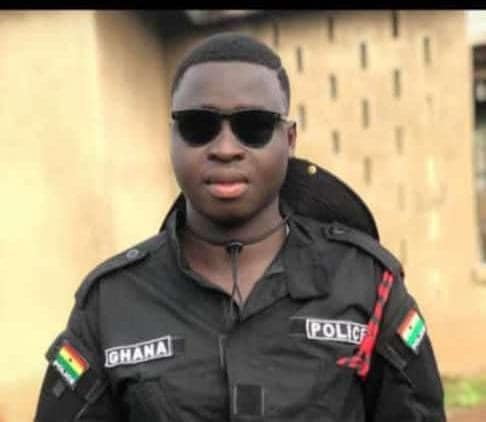 A Police officer stationed at Buipe in the Savannah Region has been hit and killed on the spot by a truck that the driver lost control of.

Although details of the accident is sketchy, the Police in its statement on social media said”Sadly, Constable Ernest passed on today Wednesday, 29th September 2021 whilst on official duty at Buipe. A truck driver lost control of his vehicle and crashed into him, killing him on the spot”.

Meanwhile, The Savannah Regional Police Command led by DCOP Ebenezer Larbi visited the family of Ernest at Kintampo in the Bono East Region to commiserate with them.

The Ag. IGP, Dr. George Akuffo Dampare has also reached out to the parents via a phone call and extended the condolences of the Police Administration to them.

The Police administration has served notice of a thorough investigation into issues that led to the death of the Policeman.