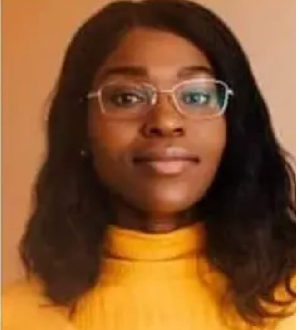 Bride narrates how she slept with her Pastor for Children 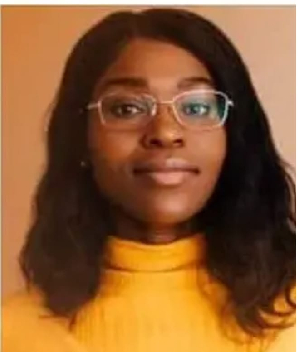 A married woman has given a chilling confession of how she had an illicit affair with her pastor.
This was all fueled by her desire to get pregnant since she had tried severally to conceive to no avail.

The pastor reveled to the woman that she was barren but then he would cleanse her womb for her to conceive.

She said they only way he would do that was by sleeping with her, something she obliged believing she would conceive.

The pastor then went ahead and slept with her then directed her to sleep with her husband once she got Home, and surprisingly, she conceived. When she wanted a second child, she did the same and also conceived.

Hmmm!!! Is it the pastor who opened her womb by sleeping with her or she is not compatible with the husband? 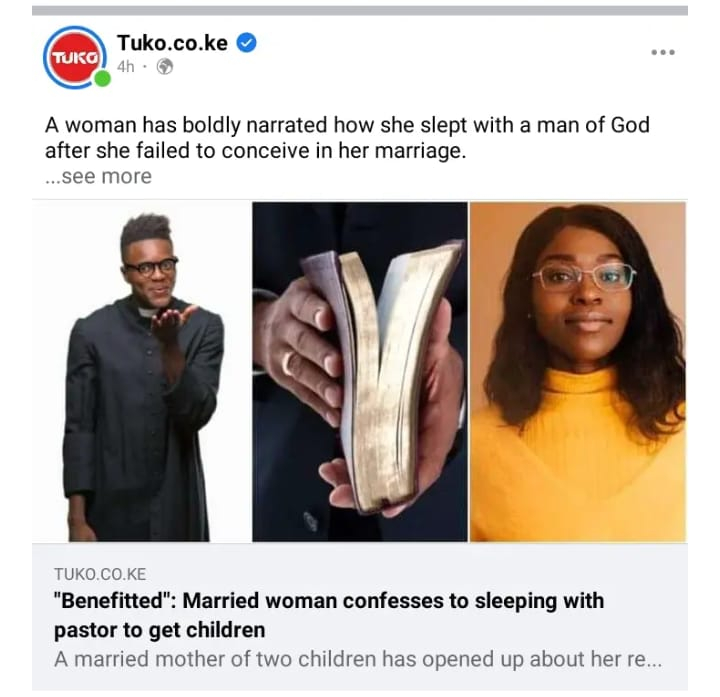