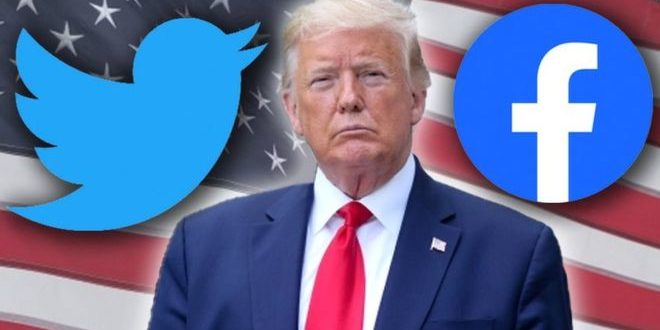 “In so far as he encouraged people to storm the Capitol and in so far as the president consistently has cast doubt on the outcome of a free and fair election, I believe that that was completely wrong,” Johnson said.

“All I can say is that I’m very pleased that the president-elect has now been duly confirmed in office and that democracy has prevailed.”