The leading contender for Bono East Regional deputy Secretary Mr Effa Job was involved in an accident on the Techiman to Kintampo road. 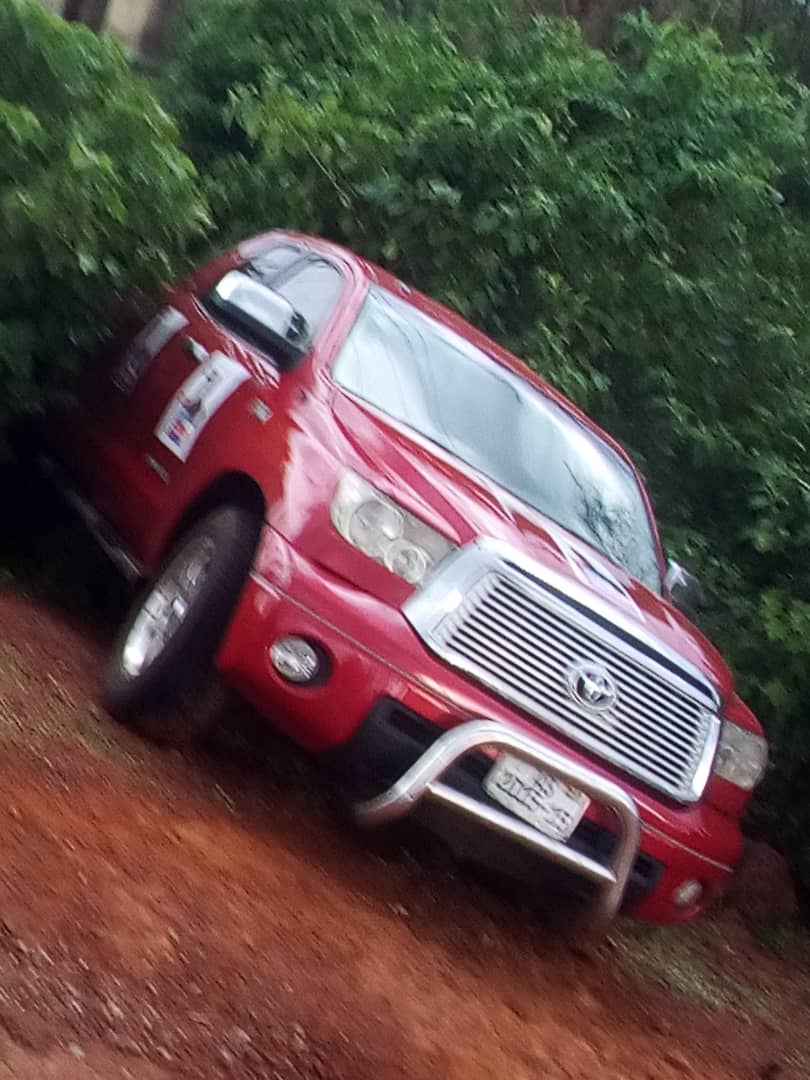 Effa is a grassroots person who is known for his rapt response and attention, humility, accessibility and Visionary. The accident happened at a town called Nante between the hours of 4:30pm to 5:00pm on Friday when pedestrian crossed his campaign car.

He and his team were on the Campaign tour from Atebubu Amantin, Sene East and West, Pru East and West  Constituencies to meet the constituency executives of Kintampo South prior to the accident. 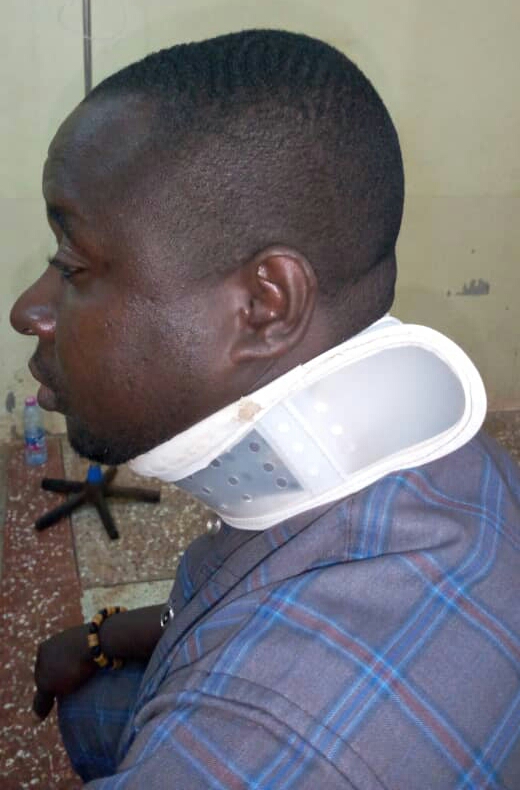 They were admitted at Techiman Holy Family hospital. 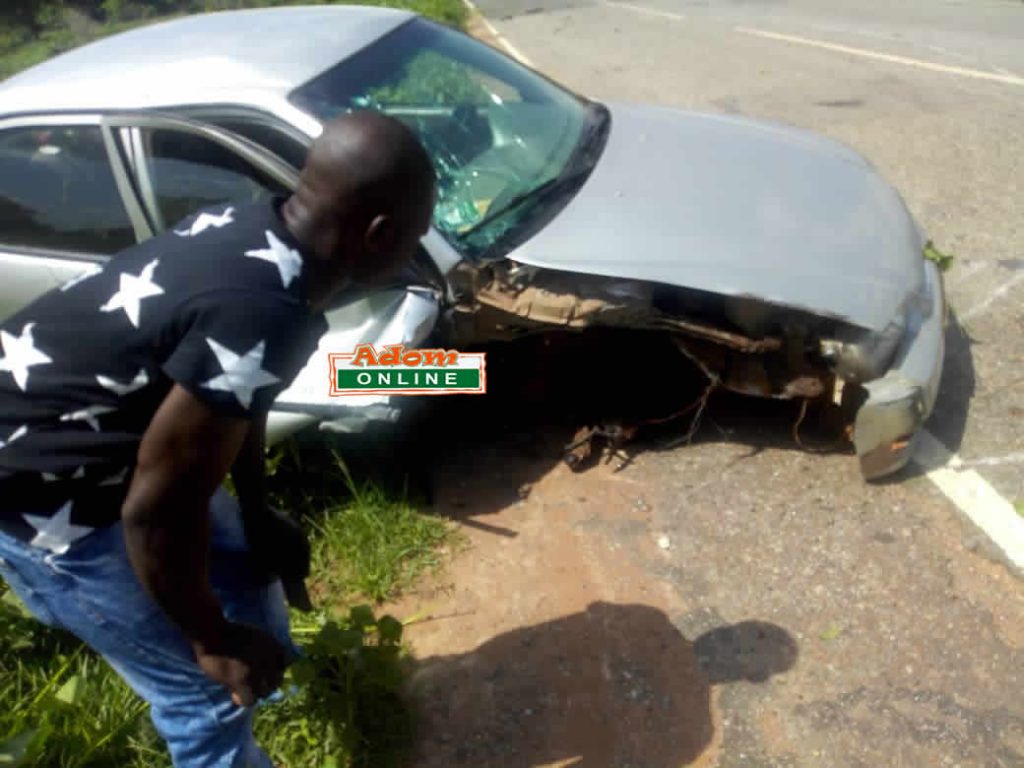 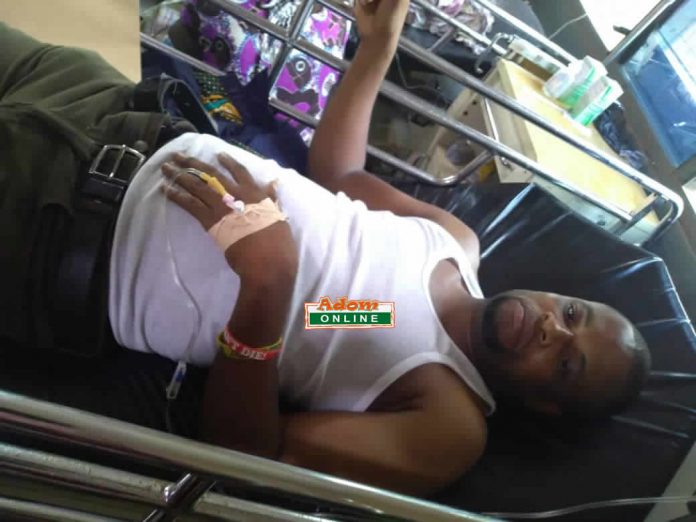 Fly FM Speaking with Mr Effa, he thanked the Almighty God for saving him and his team his team from death.

Previous HOT VIDEO: Lady stripped N*KED inserted PERPER in her TONGA for stealing mobile phone
Next The problem with Humanism Under Jon Benjamin and Albert Einstein