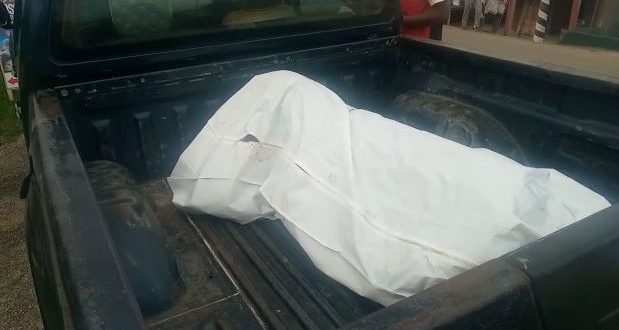 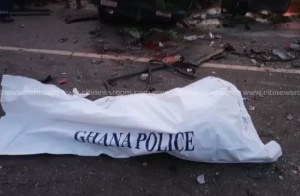 Some unknown assailants have beheaded a man believed to be in his mid-30s at Kyeredieso in the Ejura-Sekyedumase Municipality of the Ashanti Region.

The yet-to-be-identified man according to the witness was reportedly shot before he was beheaded by the suspects.

He disclosed that the body of the deceased was left on the Sekyeredumase-Nkroaza highway with the head missing.

“Some residents who first saw the body told us that, they suspect the deceased was shot multiple times before he was finally beheaded by his assailants”

Mr. Kwabena Agyei added that the body has since been deposited at Nkoranza Mortuary by police in the area pending an autopsy.