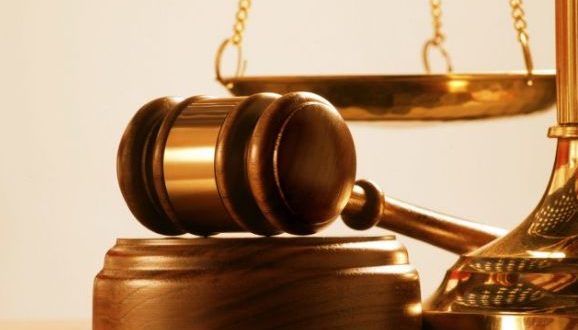 This was on Friday, May 20, 2022, when they appeared before the court presided over by Her Honour Dorinda Smith-Arthur.

The attackers stormed the studio during a live show discussion on fishing and premix fuel distribution issues on Tuesday and assaulted the presenter for speaking against the improper distribution of premix fuel in the area.

Board member of Benya FM, James Nunoo speaking in an interview on Adom FM after the proceeding said they will secure justice for their workers who were attacked.

He was also hopeful adequate compensation will be paid to cover the cost of over GH¢30,000.00 studio equipment destroyed during the attack.

Mr. Nunoo said the suspects if punished will serve as deterrent to others who may also wish to attack the media in future.

He also expressed gratitude to both the police and the Ghana Journalist Association (GJA) for the swift action and continuous support.