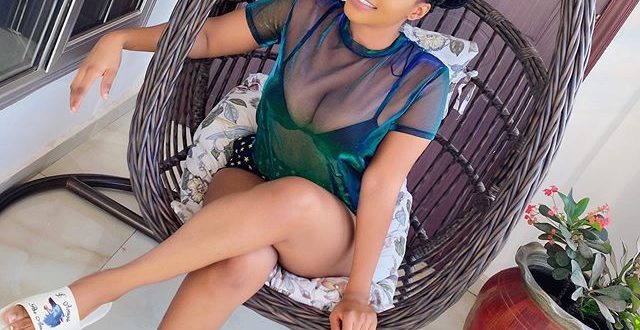 Benedicta Gafah breaks silence on being divorced because of Bishop Obinim

Ghanaian actress, Benedicta Gafah, has broken her silence on allegations that she got married and divorced because she cheated on her husband with Bishop Daniel Obinim.

The allegation was made by Assin Central Member of Parliament, Kennedy Agyapong.

But, in response the actress categorically denied the claims and revealed that she had never been married in her life.

She said while responding to a question from one of her fans about her husband leaving her.

The fan said: “I heard that your husband leave you.”

In response, the actress wrote: “As long as my family is concerned I’ve never been married.”