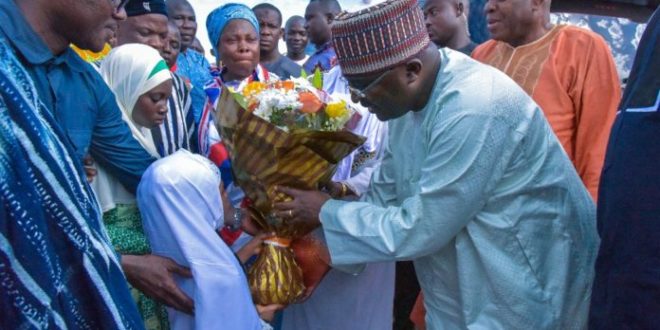 The three-day tour will see him visit a number of mosques in the Oti, Volta and Eastern Regions, during which he will join his fellow Muslims to pray for Ghana as they fast.

He toured the Oti region on the first day by paying a courtesy call on the Chiefs and people of Dambai traditional area. The Vice President also visited the central mosques in Dambai, Kwamekrom and Kadjebi to join the faithfuls to pray.

At the Dambai Palace, a highly elated Nana Kwaku Beyenor, Omanhene of Dambai and the Nifahene of the Chonke Traditional Area in the Krachi East District expressed his peoples’ appreciation to President Nana Addo Dankwa Akufo-Addo and his government for the creation of the Oti Region and pledged the support of the people of Dambai to the president during election 2020. 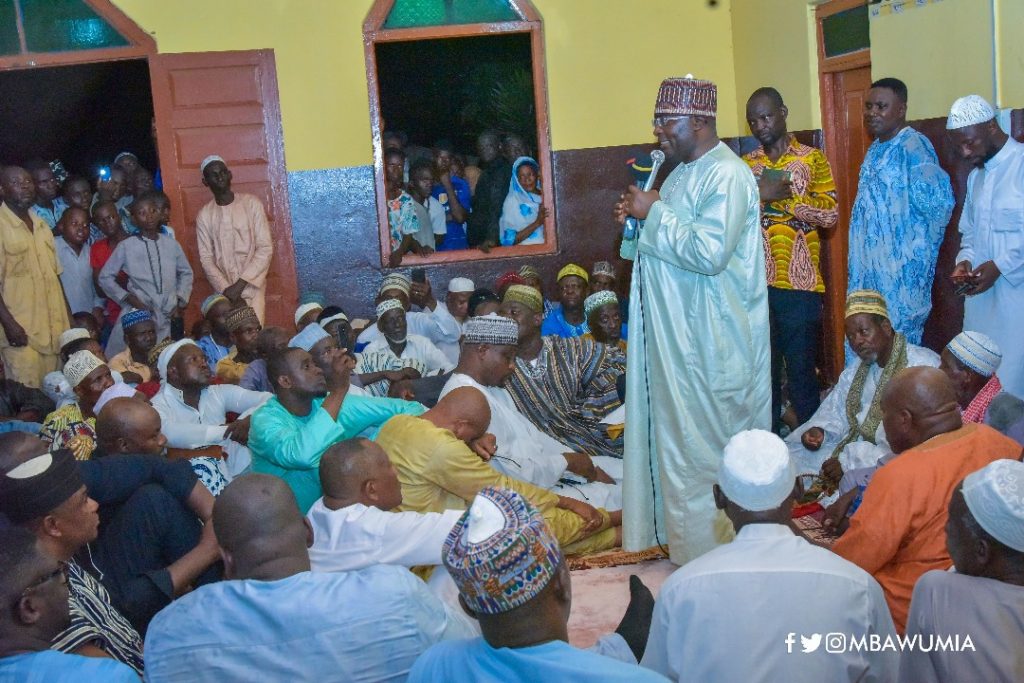 “We will thank President Akufo-Addo and the NPP with our thumb in 2020″, the chief pledged.

Dr Bawumia urged the people of Oti to continue to cherish the existing of peace and unity among people with different faiths especially between Muslims and Christians and use it for advancing the cause of Ghana.

“We all share common beliefs as Muslims and Christians, and what is more important is that the Prophet Mohammed told all Muslims that, amongst all the faiths, we as Muslims should be closest to the Christians because they are good people and live together in unity to advance the cause of Ghana,” he said. 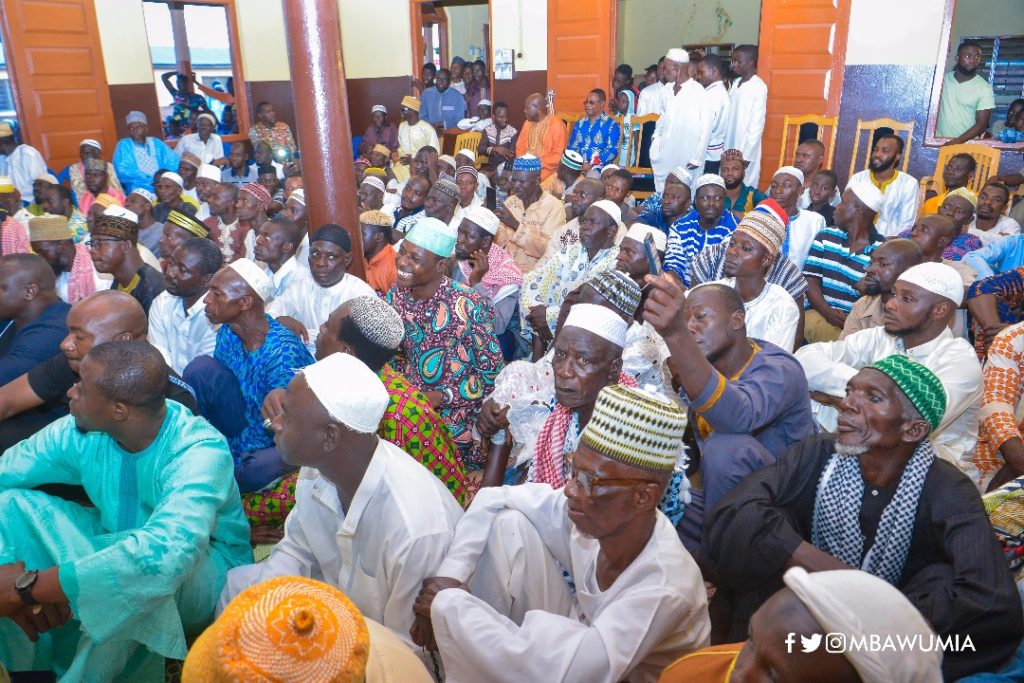 He also admonished Muslims to use the period of Ramadan to pray for H.E Nana Addo Dankwa Akufo-Addo’s government as well as the people of Ghana as we work together to develop our nation Ghana.

Vice President Bawumia will in the coming days take the Ramadan tour to all the sixteen regions of Ghana to worship and pray with colleagues in the Islamic faith. He is joined by Sheikh Dr. Mustafa Hamid, Minister for Inner City and Zongo Development, Abubakar Boniface, Minister of State at the Presidency, and some other government officials.