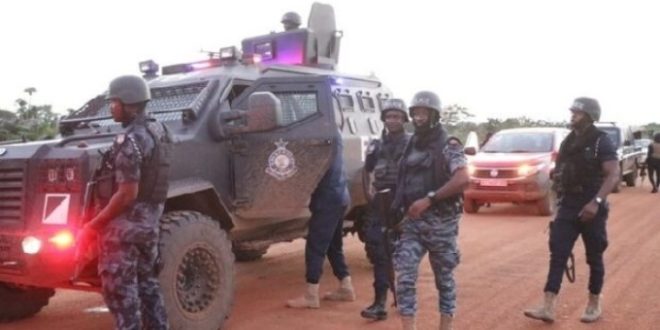 A nine-year-old boy has been shot dead at Missiga in the Bawku municipality of the Northern region this morning, Wednesday, 16 March 2022.

Five others have sustained injuries.

This comes barely 72 hours after One Muhammed Boore a Fulani who was on a horse back was shot dead at Koziesi also in Bawku.

Although security has been beefed up there is simmering tension in the area.

Today’s shooting incidence happened during a swoop operation by the military.

The operation was met with resistance from residents of the community, resulting in gunfire.

In the process, one civilian was shot dead, while others sustained injuries.

Calm has, however, returned to the community, but many residents are still living in fear.

The unending violence in Bawku has resulted in a curfew on the entire township, a ban on smock-wearing, and a ban on the use of motorbikes.