Share
Residents and traders at Highways, a suburb in Bawku in the Upper East Region have sustained varying degrees of injury after a joint police-military team forcefully dispersed them from the commercial street.

The security officials reportedly used force in an attempt to get the traders to move from the street to the main market.

In the course of the action, the officers destroyed meals being sold by food vendors and also pushed down some motorcycles.

Some windscreens were also smashed in the exercise that started around 7.20am on Thursday, March 17, 2022.

Citi News’ attempt to film the incident was fiercely resisted by the security officers. Some aggrieved traders said they did not understand why force was applied to the attempt to get them to move from the roadside.

“We were here at highways when the soldiers and police came and started beating us. They destroyed motor tricycles, tables and started chasing us,” one trader said. 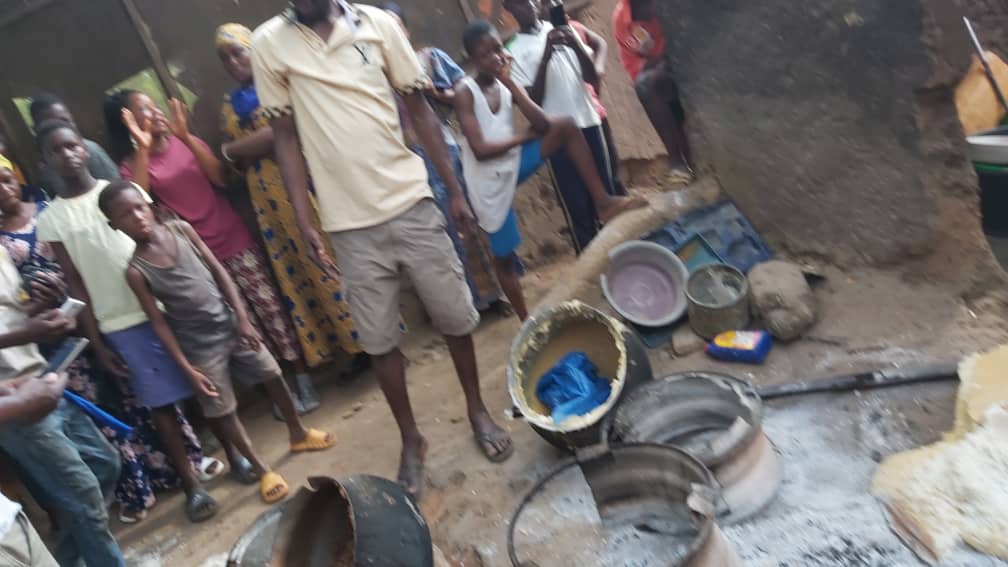 A food vendor also said, “the police and military people came to highways and asked what I was doing, and I told them I cook and sell food. Then the soldiers started beating me up and destroyed all the food I had prepared for sale this morning. And it is this food I sell to take care of my children, and they have destroyed everything, what am I going to do? Again, is the conflict at highways? Why will they come here to beat us up when there is no conflict here. If the security can’t deal with the conflict, they should go home and not come and brutalize us.”

Meanwhile, the Bawku District Police Commander Superintendent Simon Peter Akabati says his outfit is yet to conduct investigations into the incident.

“I learnt about it not too long ago, and I am yet to do an in-depth investigation into the cause of the disturbances, but I am told some traders who were selling by the roadside were deviant and were not cooperating with the instructions to move to the new market.  [The team] went to drive them to go to the new market and that is where the misunderstanding took place and others felt offended,” he said.