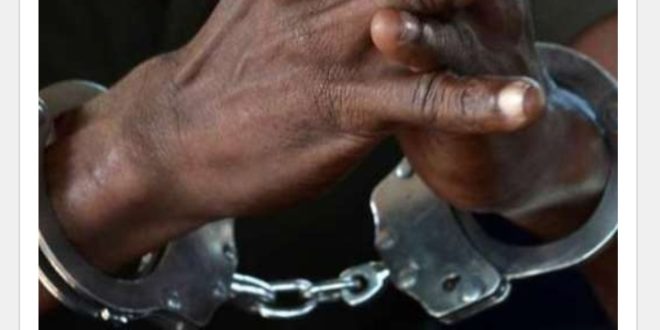 Share
Five persons have been arrested following a gun battle with the military in Bawku in the Upper East Region on Wednesday dawn, leading to the death of two civilians and injuring three military officers.

The five are currently in police custody assisting with investigations while the injured military officers have so far been airlifted to the 37 Military Hospital for treatment.

The dead have been deposited at the Bawku Municipal Hospital’s morgue for autopsy.

The three military men who got injured are attached to the 11th Mechanized Infantry Battalion located in the Upper East Regional Headquarters in Bolgatanga.

They were on special duties to arrest some people who were causing confusion in the area when the incident happened.

The Bawku Municipal Police Commander, Superintendent Simon Akabati, updating 3FM‘s Sunrise on Thursday morning confirmed that “two people died and not three as it has been reported”.

The military shot at the people.

“They died as a result of the exchange of gunsfires with the military and some people have been arrested. In fact, five people were arrested and two people were killed.”