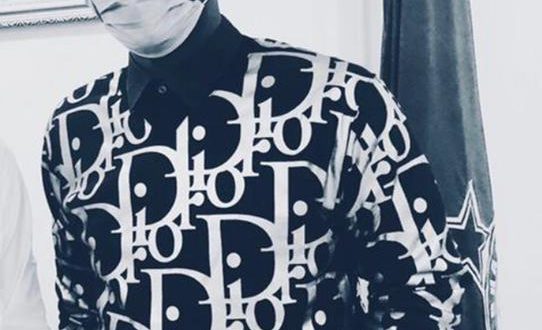 He said in an Interview that “I am pleading with the president to act accordingly as per the constitution instructs him to do by removing the White Paper placed on the Constitutional Review Committee Report in Parliament for the amendment to be applicable.

“I again suggest as a concern citizen that our institutions should be autonomous.

“This country (Ghana)
needs a strong revolution to turn things out.

“That’s the hardest truth, A safe and non violent revolution From the youth and by the people.”

He added ” I was listening to Kwasi Bonzoh on #newsfile, saying “anytime I embarked on operation and arrested galamsey kinpin, I have had a deluge of calls from political leaders from both NPP and ndc; chiefs; the clergy and notable personalities of society, pleading on their behalf”.”

He further says “these calls often become so intense that, I often have to switch my phone off.”

But, Mr Bonzoh, in his narration, refused to disclose names of these people that call to plead on behalf of these galamseyers, nor, did he tell us he went ahead and reported such people to the law-enforcement agencies since by their act of interventionism on behalf of criminals, they, indeed, become accomplices.

“Untill we started doing this, we ain’t gonna make a headway,” he stated.