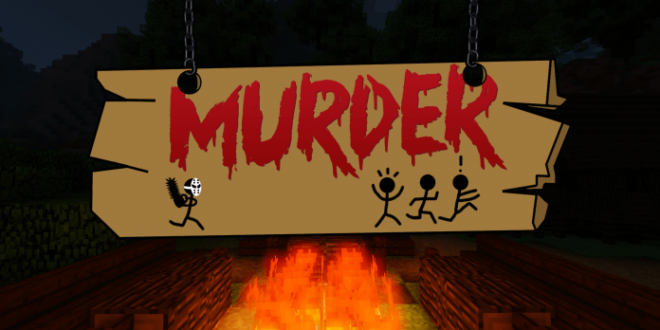 The Nkoranza District Police Command has arrested one Akwasi Kodom aged 37 for allegedly killing his own friend Yaw Sarkodie over an amount of GHc10.

The Brong Ahafo Regional Police Public Relations Officer, Chief inspector Augustine Kinsley Oppong, who confirmed the incident to Adom News, stated that the suspect Akwasi Kodom borrowed the money from the deceased Yaw Sarkodie and gave his TECNO mobile phone to the deceased as collateral.

“My checks revealed the suspect in about 30 returned the money to collect his phone but the deceased refused to take the money and give back the phone. So a fight broke out between them and the suspect allegedly hit the head of the deceased with a stick” he narrated.

The deceased was rushed to the St. Theresa’s hospital at Nkoranza for treatment but was later reported dead.

The PRO however stated the suspect was assaulted by the deceased’s son identified as Sarkodie Collins aged 20 together with his three friends.

“Suspect Kwasi Kodom is now on admission at St. Theresa’s hospital receiving treatment with the body of the Deceased deposited at the mortuary of the same hospital awaiting autopsy.”

“Efforts are being made to arrest Sarkodie Collins and the three others who assaulted suspect Akwasi Kodom for further investigations,” he added.