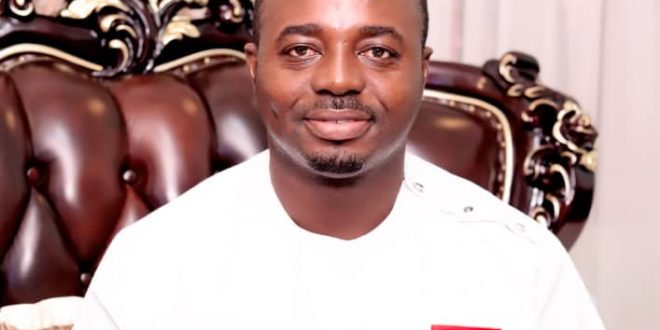 Atik Mohammed, a member of the People’s National Convention (PNC), has endorsed Francis Owusu-Akyaw, the man contesting for the Juaben seat in the Ashanti Region.

He joins a list of known faces, especially in the New Patriotic Party, who have thrown their support behind the young politician ahead of the ruling party’s parliamentary primaries.

“He is a young dynamic man. I think he will be one fantastic MP,” Atik said on Accra-based Peace FM adding: “I always route for dynamic young folks in all political parties to represent their people and I think he is the right man for the job.”

Even before the party holds the elections, many including, Mr Owusu-Akyaw, have been tipped to win the parliamentary primaries.

“Hon Francis Owusu-Akyaw has over the years shown that he is a true party man and his love towards Juaben Constituency is unmatched,” said Kwabena Frimpong, a top NPP member in the Ashanti Region.

“Even though he had contested the in 2012 and 2015 primaries and lost, he hasn’t relent on his efforts to help the party come back to power and I am optimistic he will win this time round,” he said.

The New Patriotic Party parliamentary primaries was slated for April 25 this year. It has since been put on hold due to the Coronavirus outbreak.