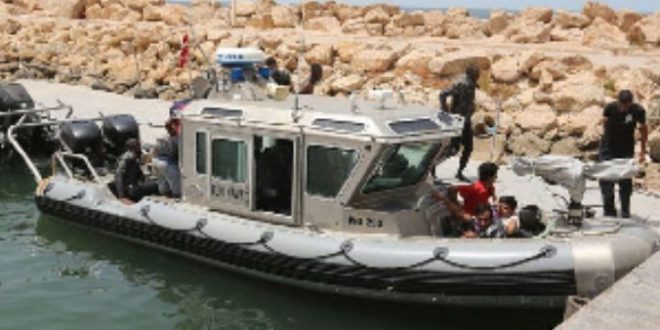 Share
A boat mishap off the Tunisian coast has claimed four lives with 10 other migrants missing.

According to the coastguard of the North African country, the illegal migrants were attempting to cross the Mediterranean Sea to Italy, when the incident occured.

The coastguard managed to rescue 44 people from the overcrowded boat which sank off Louza in Sfax governorate, reports said.

The Mediterranean crossing is a dangerous sea route that predominantly sub-Saharan Africans have sought to reach Europe.

Drownings have become a yearly affair even as rescue agencies and Western nations seek to discourage the perilous journey across the sea.