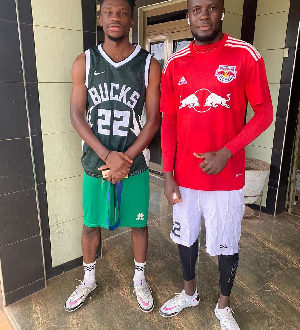 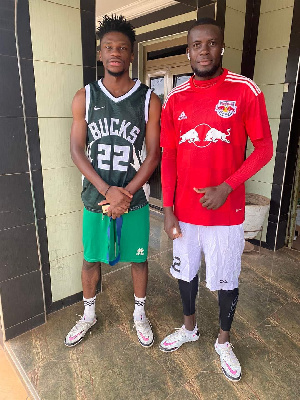 Asante Kotoko‘s major problem last season was the rate at which injuries sets in the team when they were on the verge of winning their league 24th title.

Most of their players didn’t take part in the second phase of their preseason tour in Sudan as they were responding to treatment in the injury room.

The Cameroonian duo who were sidelined due to injury have recovered fully and will join their other teammates according to reports in the media.

Georges Mfegue and Franck Mbella were very influential for the porcupines last season.