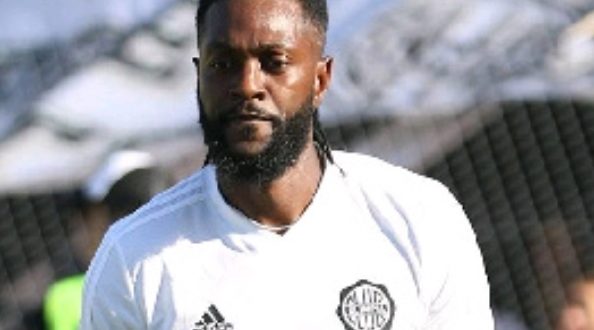 According to sources, the Porcupine Warriors club have been in talks with the former Arsenal and Real Madrid star and a deal has finally be reached.

The club is hence bringing in Emmanuel Adebayor to bolster its squad.

Reports suggest that after talks, both player and the club have agreed to sign a short term contract.

It is however unclear whether the player will be signed for the ongoing 2021/22 Ghana Premier League season or wait for the next season.

In the past, Emmanuel Adebayor had successful spells with other top clubs including Manchester City, FC Metz, AS Monaco, Crystal Palace, as well as Instanbul Basaksehir.