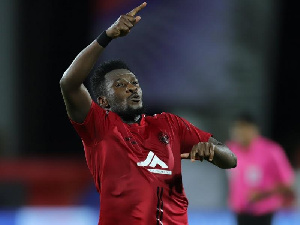 Black Stars general captain, Asamoah Gyan has taken his joyful social lifestyle to his new club in India as he was seen in a video composing a remix version of one of Bob Marley’s song.

In a video, Baby Jet as affectionately called can be seen doing a remix of legendary Bob Marley’s track ‘could you be beloved’ to tease midfielder José David Leudo Romaña.

He has been on top form the club, scoring in 1 out of every 2 games. He provided the assist that salvage a draw for his side against Jamshedpur on Monday.

Gyan 34, completed a move to Indian side, North East United on a free transfer after seeing out his contract at Turkish Super Lig side Kayserispor. 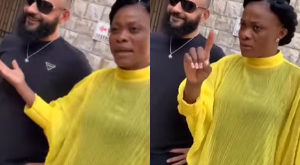 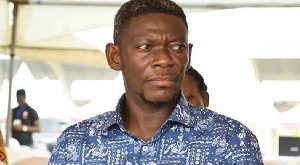 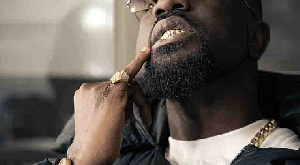 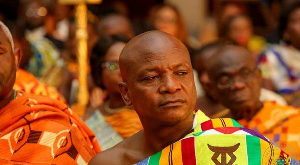 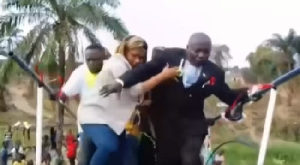