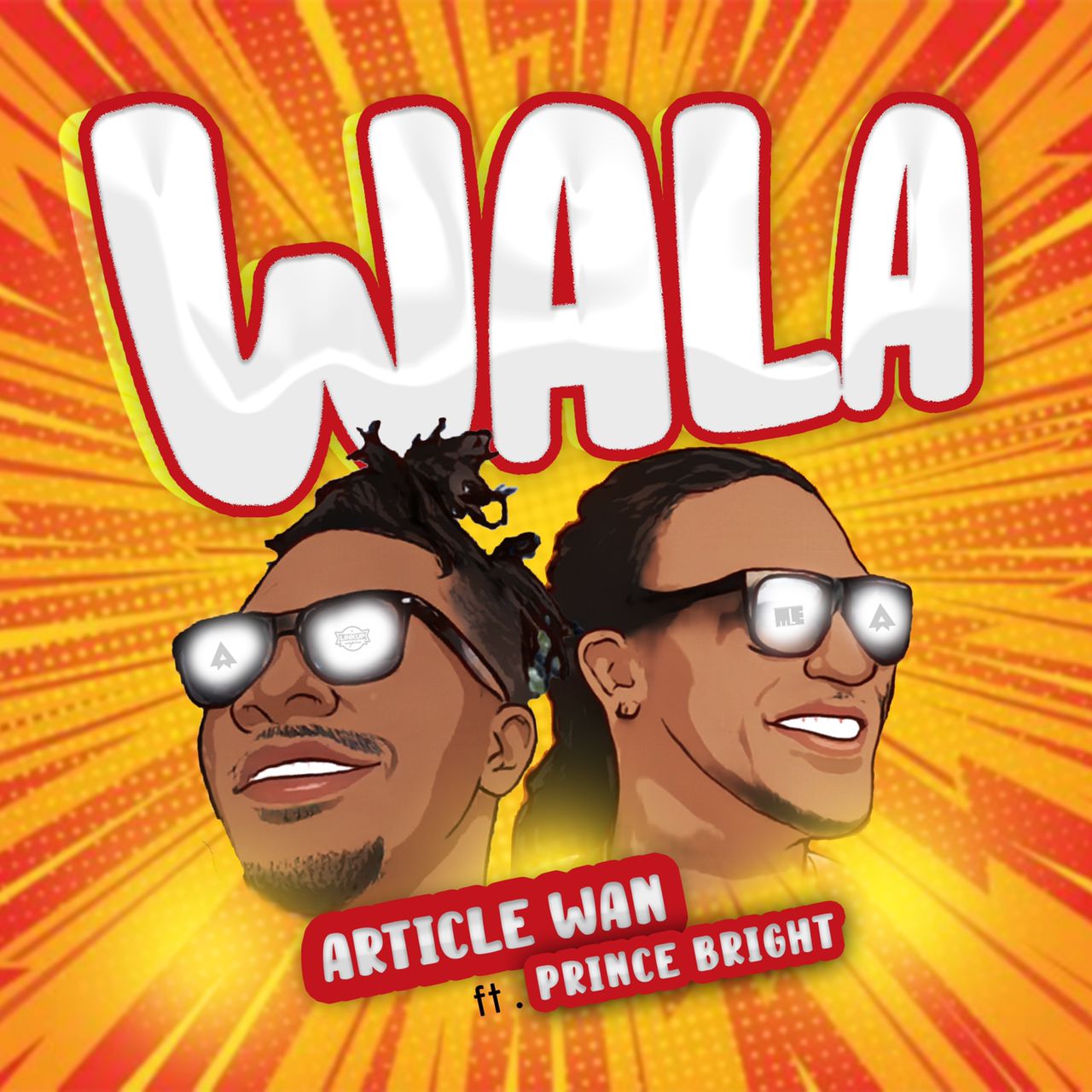 The linkup empire bankroller vowed to drop songs for his fans and music lover to celebrate the festive season.

‘Wala’ has been described by some social media users as Street Anthem.

Article Wan added that featuring someone like Prince Bright on your song means that you are doing very well.

“Having Prince Bright on this project means that we are pushing hard. Let me use the platform to tell fans and Music lovers that they should expect more from me because there is more to be done”.

Article Wan has made name for himself in the showbiz industry I wouldn’t be surprised if he wins an award with his new song Wala; a social media user added. 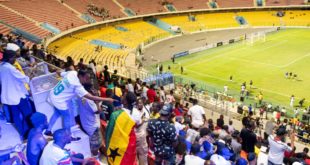 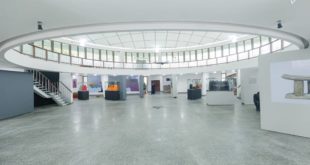 This Week On TwitterGhana: Samini to contest for SRC President, the revamped National Museum Opened and many more 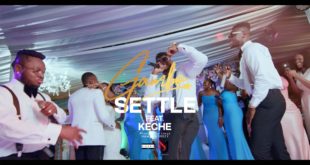 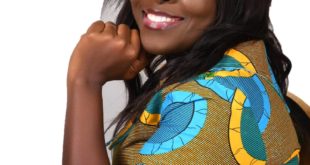 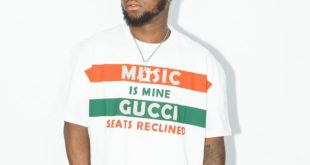 This Week On #TwitterGhana: Sugargane Remix Out, BBNaija Reunion and many more

Get the latest news in music, movies, sports, entertainment and more on Twitter. Here is … 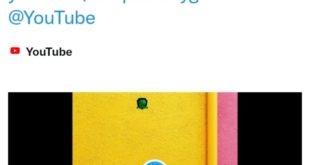 This Week On TwitterGhana: Black Stars thrash Madagascar, Gyakie to perform at Palladium Times Square and many more

Get the latest news in music, movies, sports, entertainment and more on Twitter. Here is …