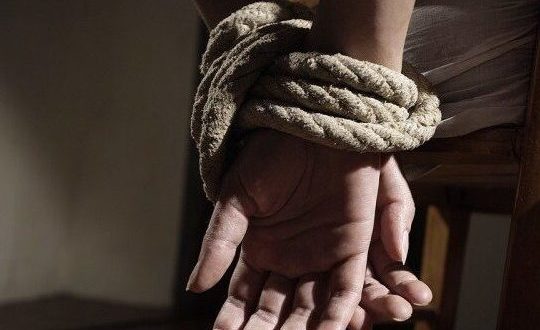 Another security guard goes missing in Wa, bringing total number of victims to 7 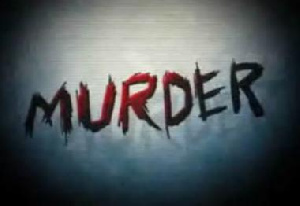 In what could best be described as a blatant daring move by serial killers visiting mayhem on residents of Wa, another night security guard has again gone missing less than 24 hours after the Regional Security Council (REGSEC) issued raft of measures to fight the menace in the municipality.

49-year-old Bagah Dakpuli who worked as a night watchman guarding over a shop near the Wa Technical Institute close to the Wa Soldiers baracks until his sudden disappearance, was said to have gone to work Thursday evening but failed to return home Friday morning, prompting his relatives to mount a search for him.

A search at his work place revealed stains of blood and signs of struggle on the ground surface.

However, there was no positive results after searching the entire neighborhood where he worked as well as combing around town and wherever they thought he could be found.

This comes barely four days after this GhanaWeb reported of another missing night security guard in the Wa Municipality Monday, September 12, bringing the total number of victims to 7 (4 deaths and 3 abductions) within the space of five months.

The incident triggered a massive spontaneous demonstration on Friday, by some youth in the town expressing anger and disappointment amid obstructing traffic and burning of tyres over the Police’s inability to find answers for the increasing killings and abductions.

The demonstrators took their actions to the Wa Naa’s Palace to seek his permission in order to search homes of foreigners living and doing business in the municipality for a possible suspect, a request that was turned down since that is within the remit of the security agencies alone to execute.

Some demonstrators who would not go on record speaking to GhanaWeb, wondered if indeed the Interior Minister and the IGP had been fed with a proper report reflective of the true security situation in the region.

The Police, led by DCOP Mr. Peter Anombugri Ndekugri – the Regional Commander – who were there in their numbers exhibited professionalism in controlling the crowd while asking the demonstrators to exercise restraint since Police were doing everything possible to unlock the mysteries surrounding the barbaric killings.

Brother of the missing security man – Amadu Abdul-Latif – narrating the incident told GhanaWeb: “He’s my brother. He left home around 7:pm but we realized that by around 9:am the following day, he still didn’t return. But he usually returned from work as early as 5:am everyday. So we went to his work place but he was no where to be found but we spotted some blood stains on the floor. There were also visible footprints on the ground indicating he might been dragged on the ground towards that side. So we followed the direction and saw his hat lying there behind the building. His employer also followed home to check if he’d been found but we told me there was no trace of him yet. Subsequently, we reported the case to the Police after he (the employer) had also done same. There was no trace of any of his items after his disappearance – his mat, his water container as well as his chair were all taken away by his assailants.”

The Police have since opened investigations into the matter in addition to the tall list of murders and abductions in the municipality.

Previous I still want to marry a woman from the Volta Region – 78-year-old Akufo-Addo declares
Next Court jails quack doctor, nurse 5 years each plus GH₵72k fine