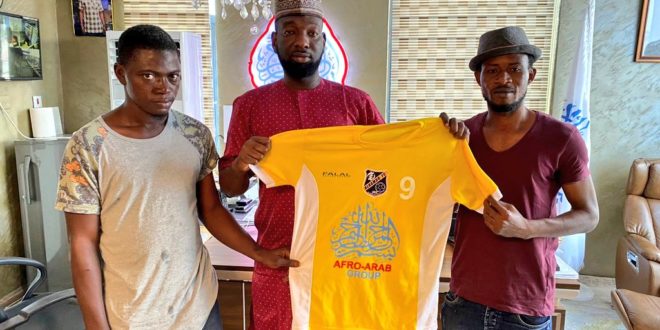 The Founder and CEO of the Afro Arab Group of Companies Ambassador Alhaji Salamu Amadu has been appointed as a patron by division 3 side Alhamdu Football Club.

The leadership of the Maamobi-based football team paid a courtesy call on Ambassador Alhaji Salamu Amadu at the Group’s office at Kokomlemle and made the announcement.

Ambassador Alhaji Salamu in his remarks applauded the leadership of Alhamdu Football Club for their tremendous work and also supported the home and away jerseys for the club.

“You guys must be commended for the tremendous work you are doing for the community. Your efforts are highly recommended. Let me also support you with home and away jerseys for the upcoming season”.

Falal Larry Abdul-Karim, co-founder of the Club was accompanied by Zainu Alhassan, The President of Alhamdu Football Club.

Falal Larry speaking on behalf of the Club expressed his profound gratitude to Ambassador Alhaji Salamu Amadu and the Afro Arab Group for their unflinching for the jerseys and promised to keep them in good condition before and after the new season.

“On behalf of Alhamdu Football Club and the residents of Maamobi, we want to say a very big thank you to Ambassador Alhaji Salamu Amadu and the Afro Arab Group for the support. Indeed it has come at the time it’s needed the most”.

He furthermore appealed to businessmen from Zongo and the inner cities to emulate the kind gesture from Ambassador Salamu.

“Ambassador Alhaji Salamu Amadu is very kind, supportive, and always avail himself for the youth doing all he can to support them. The donation from him has come at the time it was needed most and we pray that Allah will continue to bless and enlighten his path”.

According to him, Alhamdu Football Club has a lot of talent in the team and yearns to unearth more talents from the zongos to help them achieve their dreams and become superstars as far as football is concerned.

Ambassador Alhaji Salamu Amadu is passionate about the game especially grassroots football. He is the Co-founder of Spartans FC which has produced the likes of Sabit Abdulai who is currently playing for Getafe in the Spanish Laliga.
He supported the African Club of the Century Kumasi Asante Kotoko, Won 40 under forty Sports Personality of the Year 2018, Ambassador Salamu has also built a 1000-capacity sports complex for the Nima, Maamobi, Accra New Town and its catchment area. 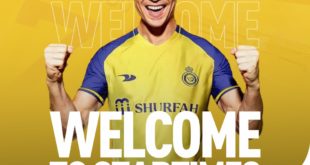 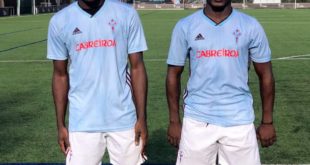 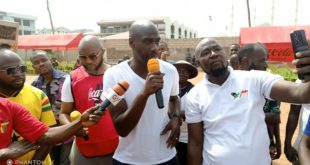 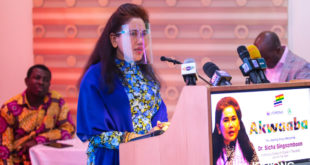 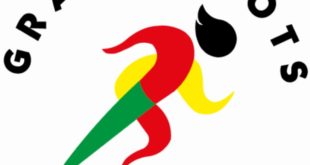 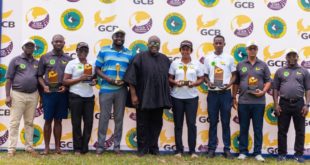