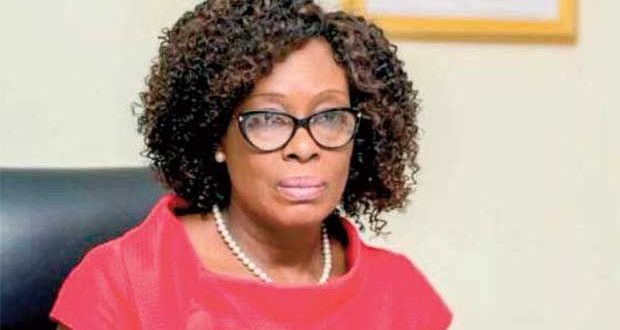 The Attorney General’s Department says all is set for the selection of a jury for the trial in what is now known as the coup plotters case.

The Attorney General informed the court today, Thursday, October 15, 2020, that it had done all its disclosures necessary for the commencement of the case and ready to move onto the next stage of the trial.

Dr. Frederick Mac-Palm has been accused of masterminding a plot to destabilize the government.

He was committed to trial together with senior military and police officers, as well as civilians, for treason felony, conspiracy to commit treason felony and abetment of treason felony, for alleged complicity in the plot against the State.

Others are Donya Kafui aka Ezor, a local weapon manufacturer, Bright Alan Debrah Ofosu a.k.a BB, both civilians, and Johannes Zikpi who is a civilian employee of the Ghana Armed Forces, Johannes Zikpi.

The Defence lawyers, however, said they have not been served with the disclosures and cannot proceed with the jury selection.