Home / POLITICS / All set for full trial of Jomoro MP 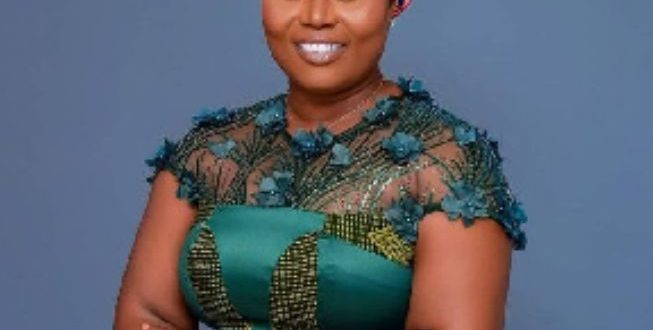 All set for full trial of Jomoro MP

A cost of GHC 5000 was awarded against Affo-Toffey

June 6 and 7, 2022, have been set by a Sekondi High Court as dates to kickstart the full trial of the case in which a Jomoro resident is challenging the eligibility of the current Member of Parliament for the Jomoro Constituency in the Western Region to contest as MP for the area.

The dates were set after a case management conference that took place on Monday, April 11, 2022, a dailyguide report noted.

The applicant, Joshua Emuah Kofie asserted that, Dorcas Affo-Toffey was not eligible to contest as a representative of the people in the constituency.

He further alleged that the MP was holding multiple nationalities including American and Ivorian citizenships which contravenes the 1992 constitution.

Dorcas Affo-Toffey, however, denied having American citizenship but claimed to be in possession of an Ivorian Citizenship which she said she had renounced.

The applicant pleaded with the court to give an order to inspect the documents indicating the MP truly renounced her Ivorian citizenship before filing to contest as MP in 2020.

He further noted that the decision by the Electoral Commission, which is the second respondent in this case to clear the MP to contest Parliamentary elections, was also illegal.

Joshua Emuah Kofie pleaded with the court to declare the first respondent’s election as MP for Jomoro Constituency, null and void.

Dorcas Affo-Toffey was subsequently ordered by the Sekondi High Court to produce documents on her alleged renunciation of Ivorian citizenship.

The MP reportedly failed to go by the court’s order.

The applicant, later initiated contempt proceedings against the MP after she allegedly failed to appear in court and provide the requisite documents proving her renunciation of alleged dual citizenship.

Godwin Edudzi Tamakloe, counsel for the MP, pleaded with the court to strike out the contempt case and asked for forgiveness noting his client had no intentions of disrespecting the orders of the court.

Lawyer for the petitioner, Bright Okyere Agyekum asked the court to award a cost of GHC 20,000 against the MP for disobeying the orders of the court and wasting their time before striking out the case of contempt.

The court presided by Justice Sedinam Agbemava subsequently struck out the case and awarded a cost of GHC 5000 against the MP after her lawyer pleaded his client could not afford the amount requested by the petitioner’s Lawyer, noting that “things are hard”.

Previous We can beat any team – Otto Addo fires warning to Portugal, Uruguay, South Korea
Next Ckrowd Announces Appointment Of Renowned Entertainment And Music Personalities To Advisory Board