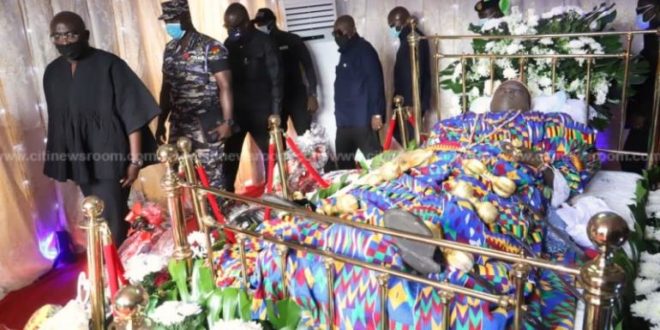 In the early hours of Saturday morning 28th November 2020, President Akufo-Addo, Vice President, Dr. Mahamudu Bawumia, Speaker of Parliament, and Professor Mike Oquaye paid their last respect at the funeral of the late Ekow Quansah Hayford, MP for Mfantseman in the Central region.

Hundreds of mourners, loved ones, family members and sympathisers also joined the president in the Mfansteman, Central Region to pay their last respects.

The legislator was killed by armed robbers in October while he was returning from a campaign trip. 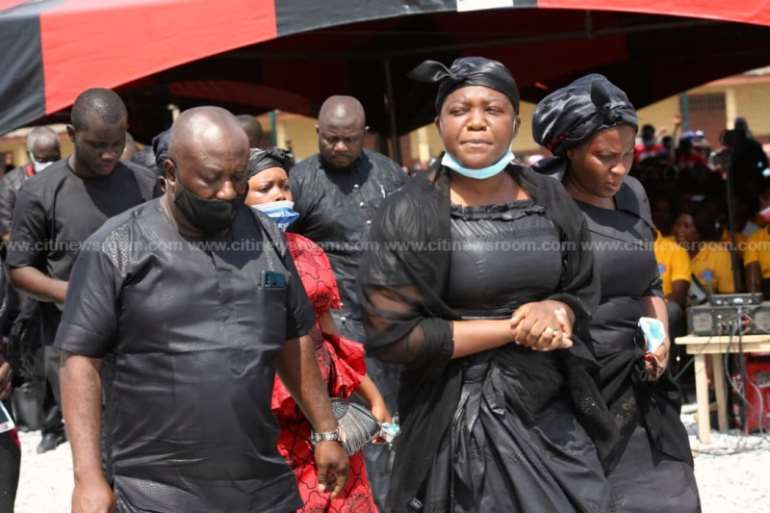 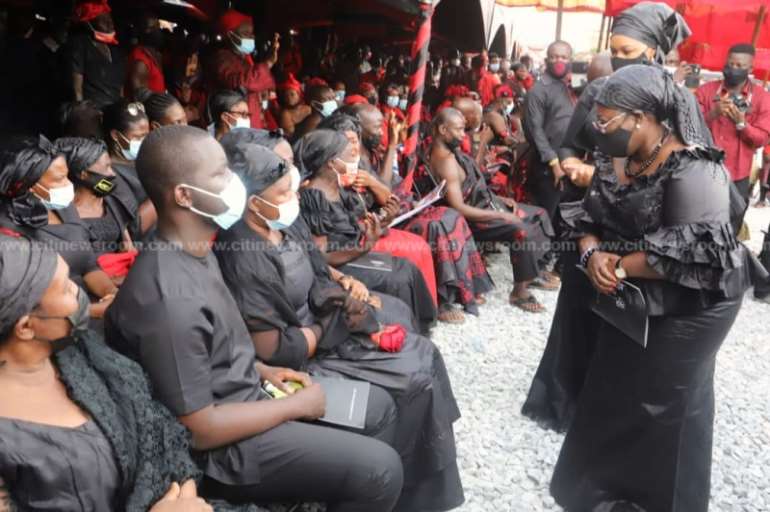 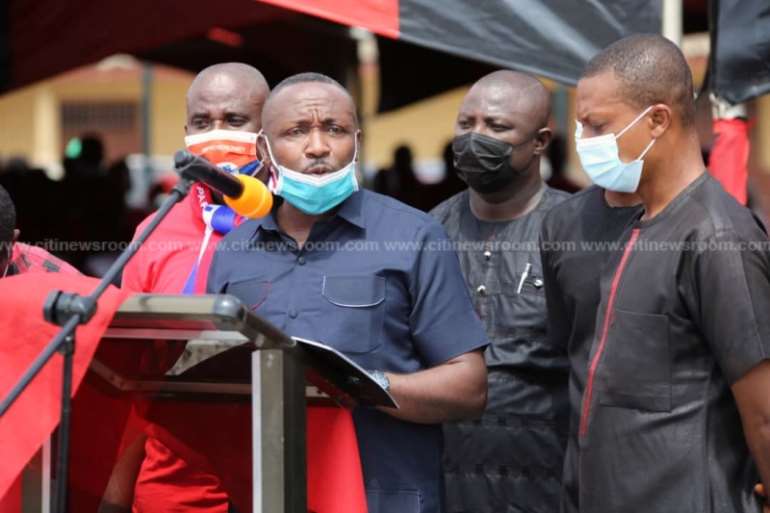 The General Secretary of the New Patriotic Party, John Boadu, who read a tribute on behalf of the party, said the best departing gift would be to win the Mfansteman seat for the NPP.

In paying her last respect to her departed husband, wife of the late MP and now NPP Parliamentary Candidate for Mfansteman, Madam Ophelia Hayford, said she was still devastated by her husband’s passing. 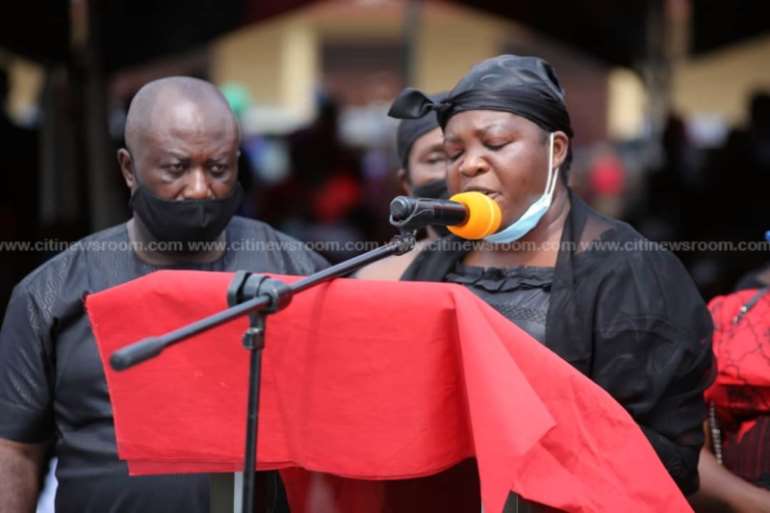 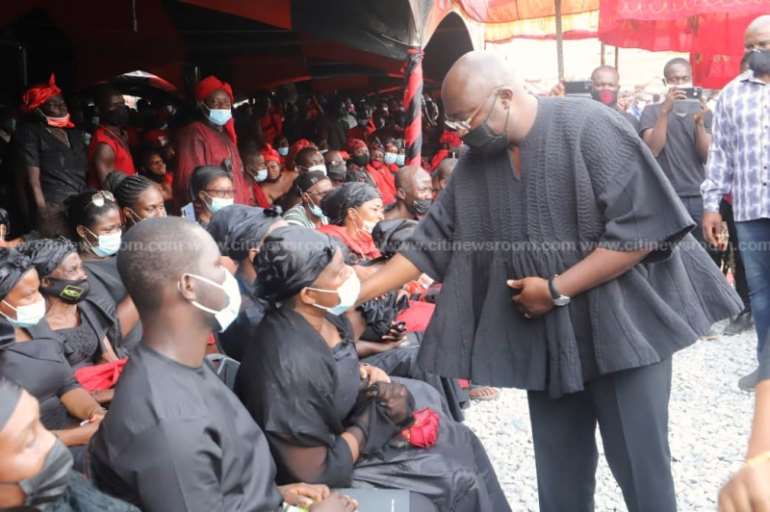 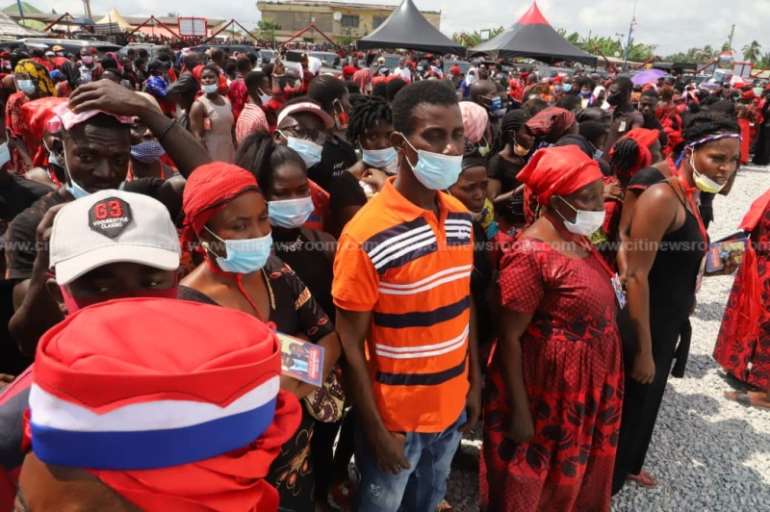 He “did everything thing protect the children and me,” she said,

She also recalled that he was always “full of smiles and unconditional love,” in her tribute.