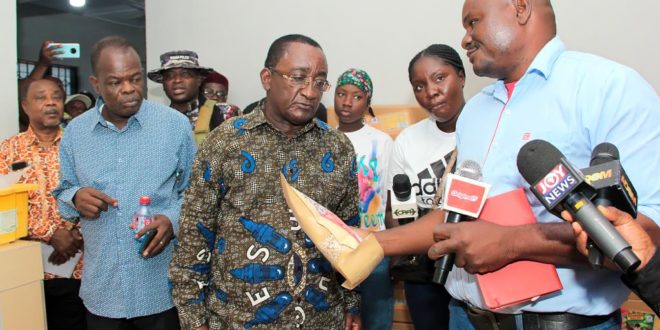 The visit, which is the last leg of the minister’s regional working tour embarked upon early this year, will take him to Upper West, Upper East, North East, Savannah and Northern regions.

It follows the celebration of the Farmers Day celebration held in the Eastern regional capital of Koforidua on Friday, December 2, 2022. Accompanying the minister on his tour are national directors of the MoFA.

Addressing a staff durbar and stakeholders at the Upper West Regional Coordinating Council in Wa on Monday, December 5, 2022, Dr. Owusu Afriyie stated that he had already been to eleven (11) regions, adding that “I am in the northern part of the country now to check agriculture matters; it is going to take about a week.”

“I make it a point to visit each region in the country every year with all my directors to see how policies made in Accra have impacted on farmers outside Accra,” he explained.

“From the Upper West, we will move to the Upper East to carry out same task over there,” he said. 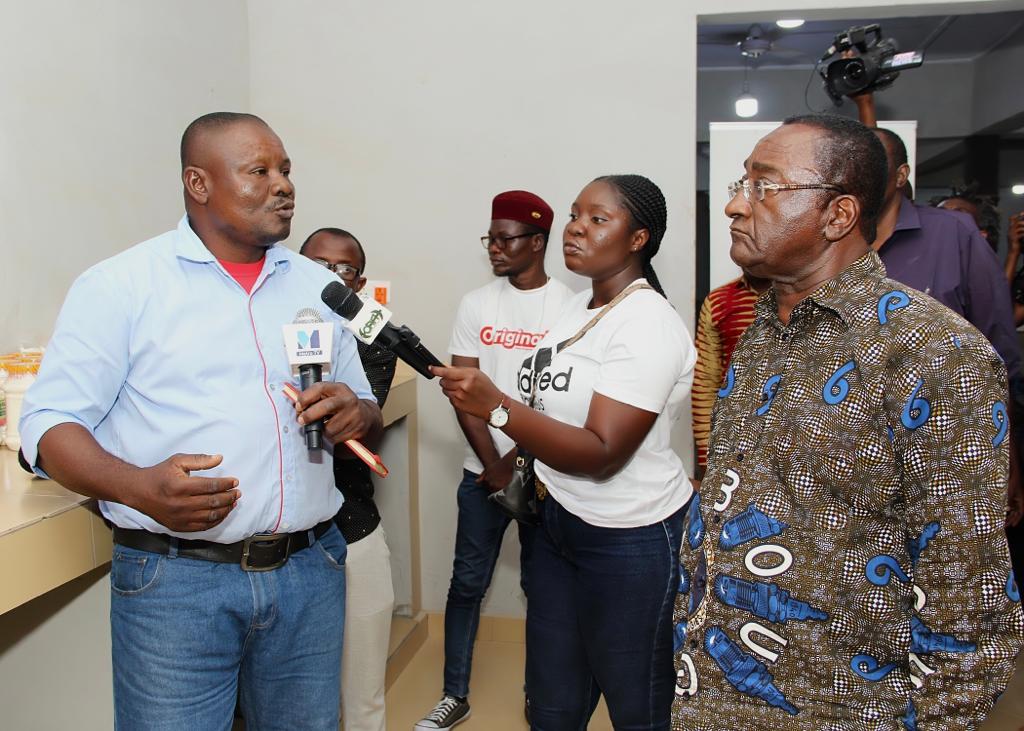 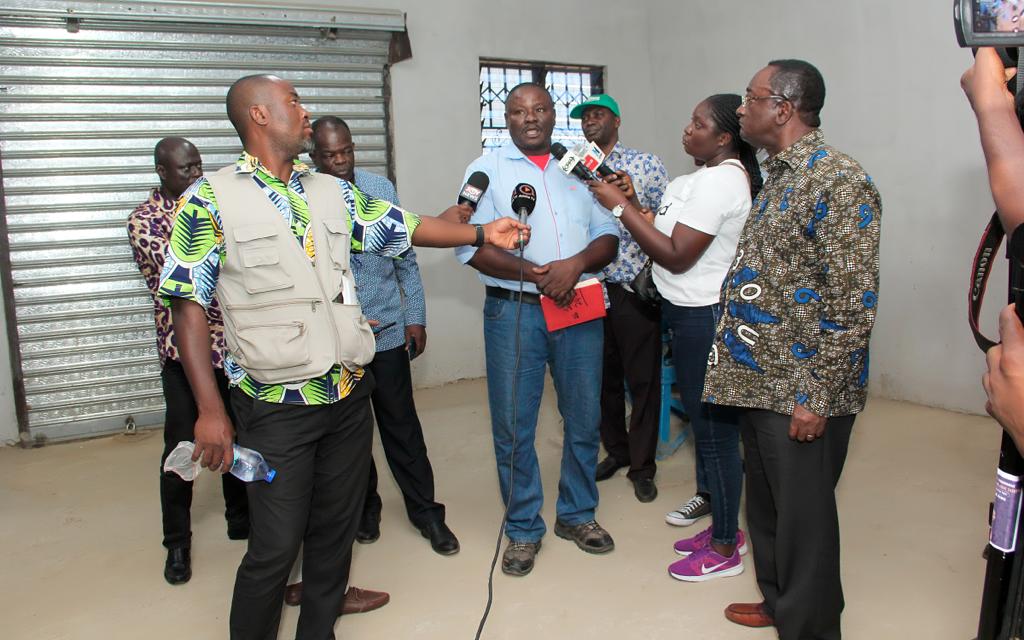 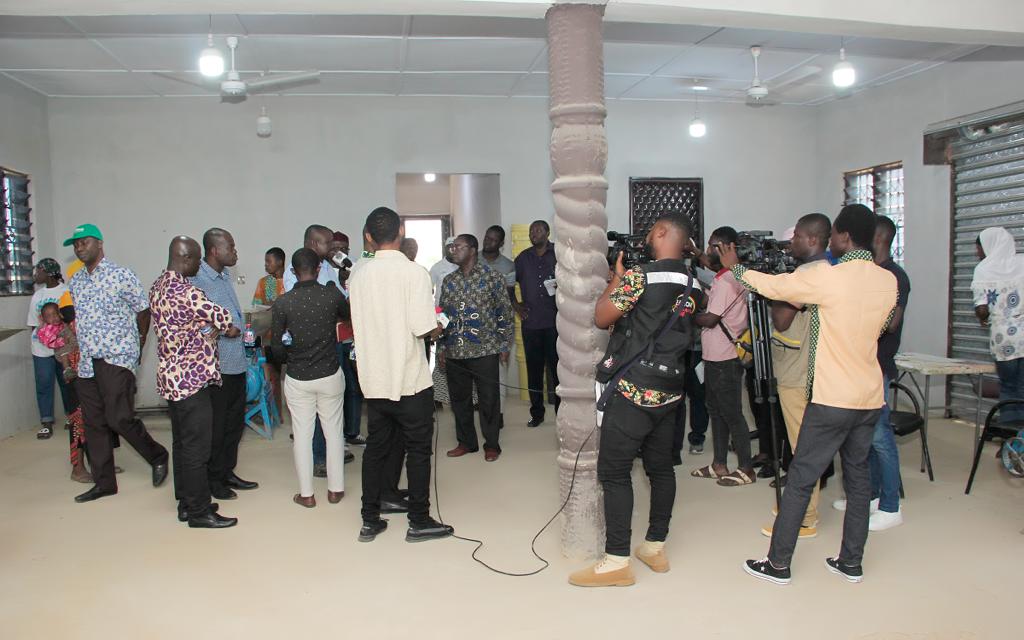 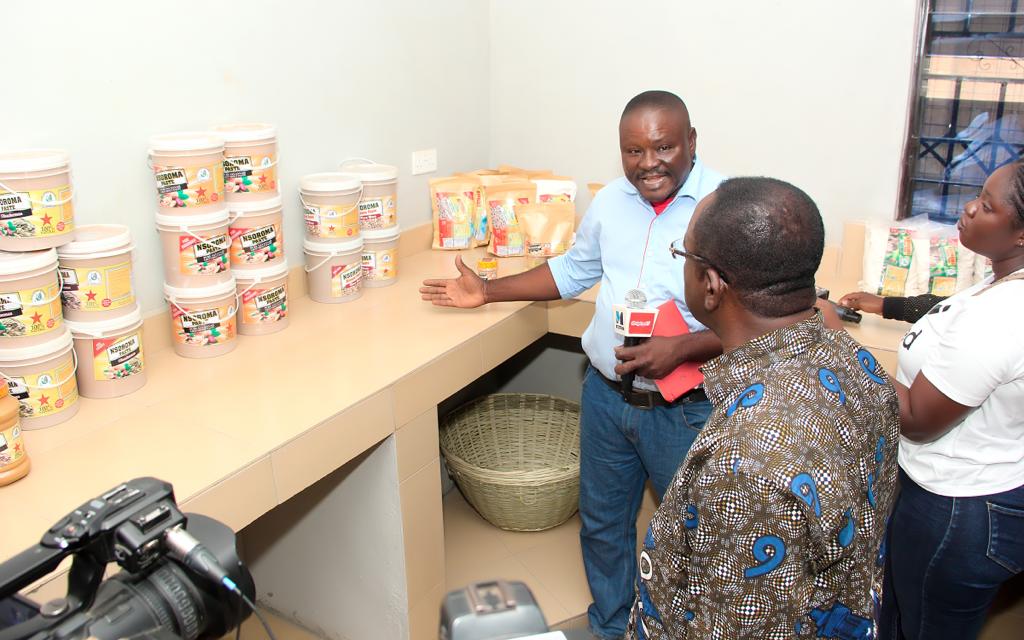 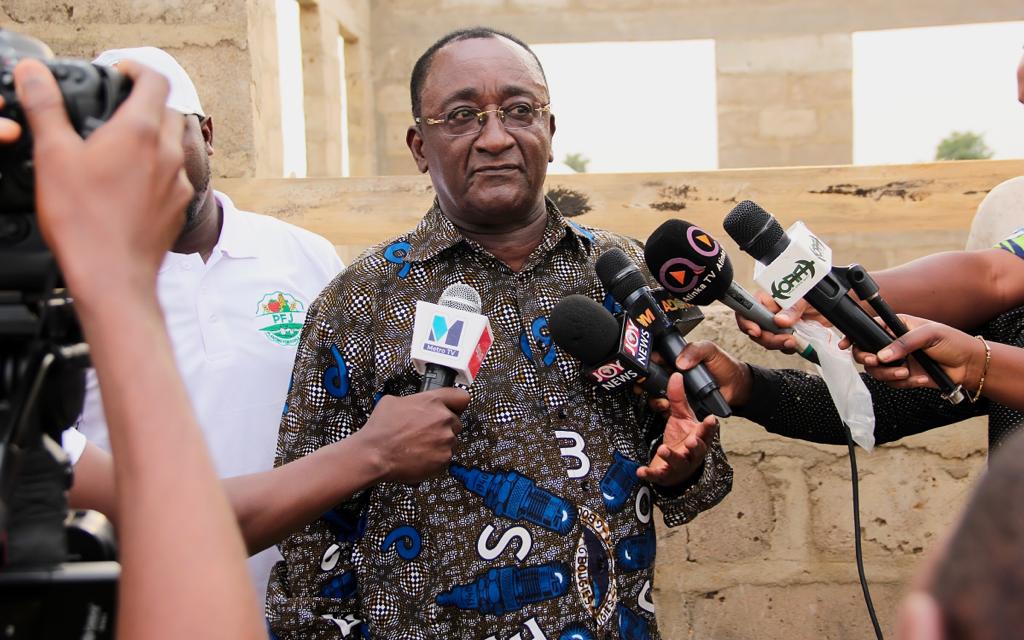 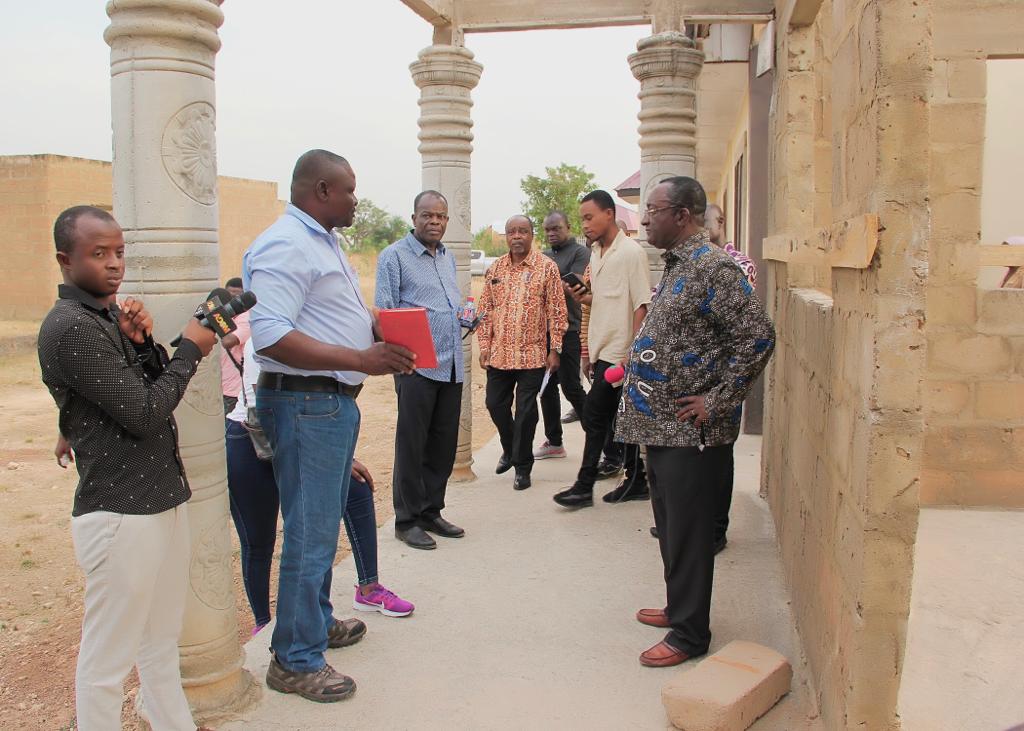 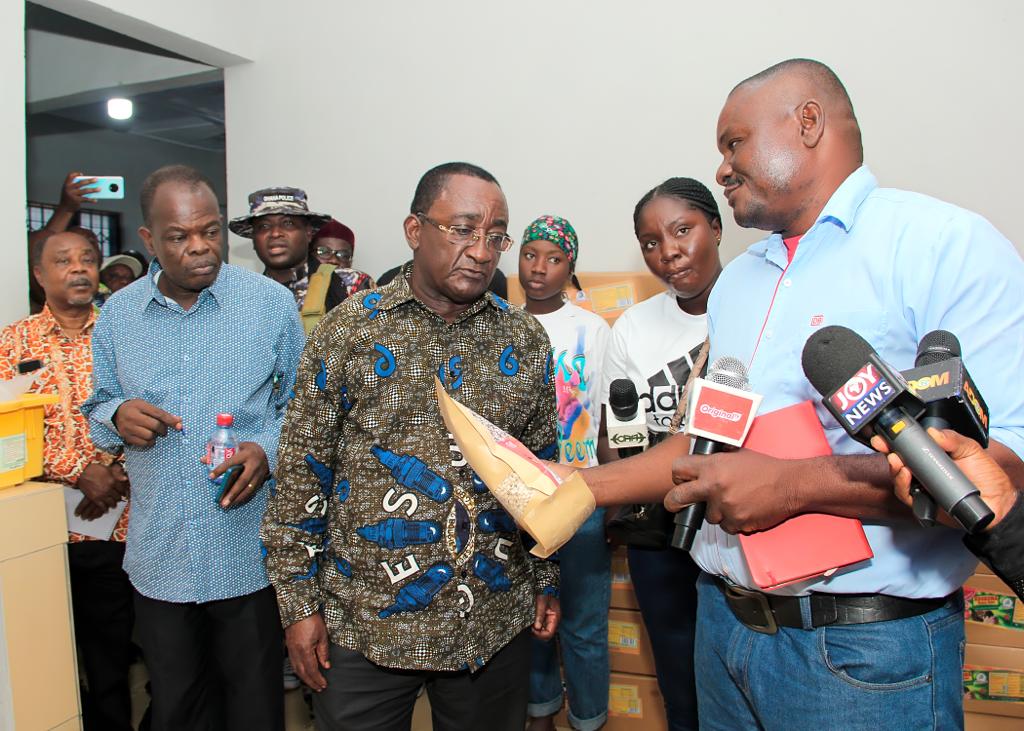 Dr. Owusu Afriyie explained that the Planting for Food and Jobs (PFJ) Market is an intervention by the government to help bring down the soaring prices of foodstuffs on the markets.

From the regional coordinating council, the minister and his entourage visited farm fields including Abu Dassan Ventures, agro processing experts, who deal in groundnut paste, Tombrown, ‘banku’ mix, ginger powder among others.
Speaking to the media on the sidelines of the minister’s visit, the Chief Executive Officer (CEO) of Abu Dassan Ventures, Mumuni Dassah Issah, lamented that his outfit’s products only reach a few part of the country.

“Bono East is where our sales are most generated. We are looking forward to ensure that our products get to every corner of the country,” he stated.

According to him, his company has advanced measures to collaborate with the MoFA “so that some of our products will be given space on the PFJ Market.”

“Our major challenges are lack of personnel, funding and infrastructure. We are appealing to the authorities to assist us with loan facilities at considerable interest rates to help us expand production and bring on board new projects,” he appealed.

Earlier, the Regional Director of Agriculture in Upper West, Emmanuel Sasu Yeboah, gave a presentation on the state of agriculture in the region.

He underscored that agriculture is the main source of livelihood for inhabitants of Upper Wes, revealing that the sector employs about 80% of the rural dwellers in the region.

Mr. Sasu Yeboah indicated that both the PFJ and the RFJ were boosting farm yields in the region compared to previous years.

“Availability of the soya bean thresher has boosted soya been production and I can say Upper West Region can produce soya for export,” he optimistically expressed.