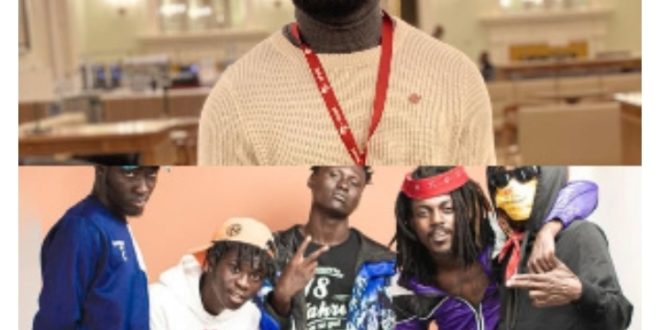 Organisers of one of the biggest art and music festival, Afrochella, have threatened to sue popular drill musicians, Asakaa Boys, for allegedly peddling lies about their brand.

This information came to light when one of its co-founders, Ken Agyapong Jnr, mentioned that claims by the Kumasi-based artistes that they were not paid for their performance at the 2020 Afrochella Block Party is inaccurate.

“If you didn’t get paid, you have the right to say it, but you got paid. It would help if you talked to the management. You just want to embarrass us, and all the blogs are picking it up. Everybody is writing stories saying, “Afrochella don’t pay artistes, but they want to go on lavish vacations,” He stated in an interview on JoyPrime.

“We performed for free at the 2020 Afrochella Festival,” Jay Bhad sounded the alarm said on a Twitter space.

Obviously disgusted by the comments, Ken Agyapong Jnr. among other things also disclosed that Afrochella was once responsible for securing the passports of the Asakaa Boys to the United States as well as a feature on popular online publication, Teen Vogue.