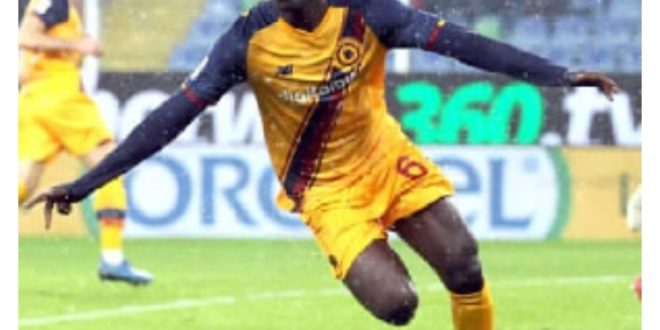 Share
AS Roma youngster Felix Afena-Gyan and Antoine Semenyo will be in the Ghana squad for the upcoming 2022 FIFA World Cup play-off games against Nigeria, 3news.com can confirm.

The Ghana Football Association (GFA) has refused to reveal the squad citing a technical decision, but 3news.com has reliably learned that the two forwards have been invited by interim coach Otto Addo.

The addition of Afena-Gyan comes as a surprise, considering he had turned down two call-ups from former coach Milovan Rajevac, saying he was not ready for national team duty.

Rajevac, first called him for World Cup qualifiers against Ethiopia and South Africa last November, and then the 2021 Africa Cup of Nations earlier this year.

Otto Addo may have been assured of Afena-Gyan’s availability before deciding to invite him.

It has been a little over a year since AS Roma announced the signing of Afena-Gyan from lower-tier side EurAfrica FC.

Afena-Gyan signed for the U-19s but his development has been rapid as he is now recognised as a first-team player.

Jose Mourinho is fond of the 19-year-old who has made 21 appearances this season and scored two good goals.