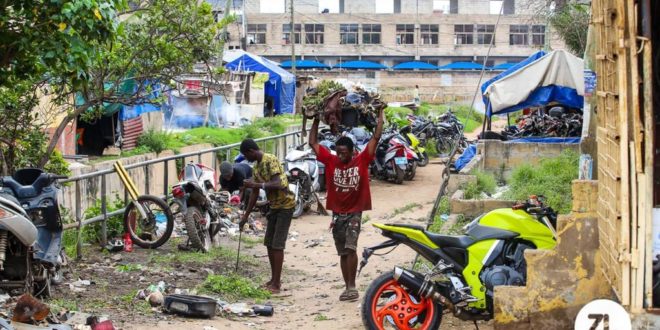 An Environmental Health Analyst at the Accra Metropolitan Assembly (AMA), Mr. Joseph A. Asitanga, has hinted that until some challenges were addressed, the gains made from the ongoing clean-up exercise would not have the needed impact.

The challenges, he enumerated, included the unwillingness of the squatters to assist in the clean-up; non availability of access routes and the claim that they (the squatters had not been informed).

He, therefore, called for more information on the project.

He observed that if the above challenges were not addressed, the desired results from the clean-up operation will not be achieved.

He made the recommendation on Wednesday, October 5, 2022, during the three-month daily clean operation embarked upon by the task force of the Operation Clean Your Frontage (OCYF).

The OCYF begun their operations at Circle-Neoplan Station enclave ensuring sanity in the area.

Traders along the Circle-Avenor road were directed to abate the nuisance they had created.

Those who took over the areas earmarked for pavement and temporary packing lots were ordered to evacuate their wares.

Shop owners complained about brothels along the drains whose activities they indicated were polluting and impeding free flow of water and suggested they should be evacuated.

They further lamented that the activities of sex workers identified to be foreigners were impeding the free-flow of water through the drains and gutters.

“We are committed to ensuring regular cleaning of the area. In fact, it is something we have been doing but the issue is the drivers who park their vehicles along the gutters after returning from their long journeys,” a shop owner said under strict condition of anonymity.

A mop-up is expected to be conducted tomorrow to ensure compliance, according to Mr. Asitanga.

A team of delegation who included Mr. Asitanga who went to inspect the Kaneshie market and station brought a bad report.

According to Mr. Asitanga, upon reaching the location, it was observed that the evictees had suddenly returned to the streets making enforcement one of a difficult task.

Shop owners therefore, suggested that the activities of sex workers be halted by authorities and evacuated immediately. 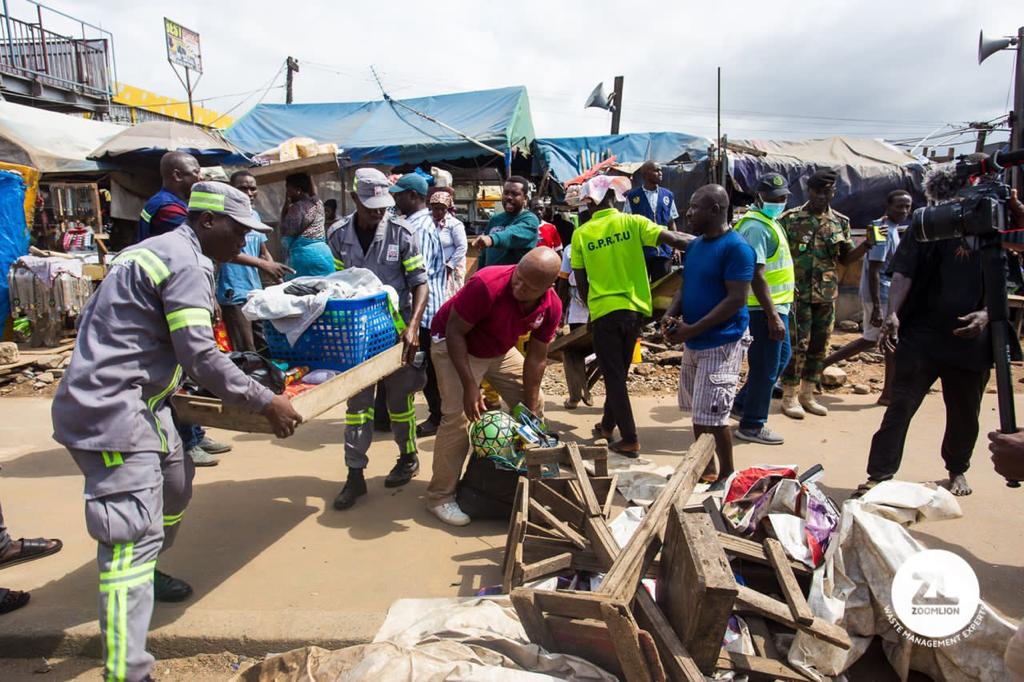 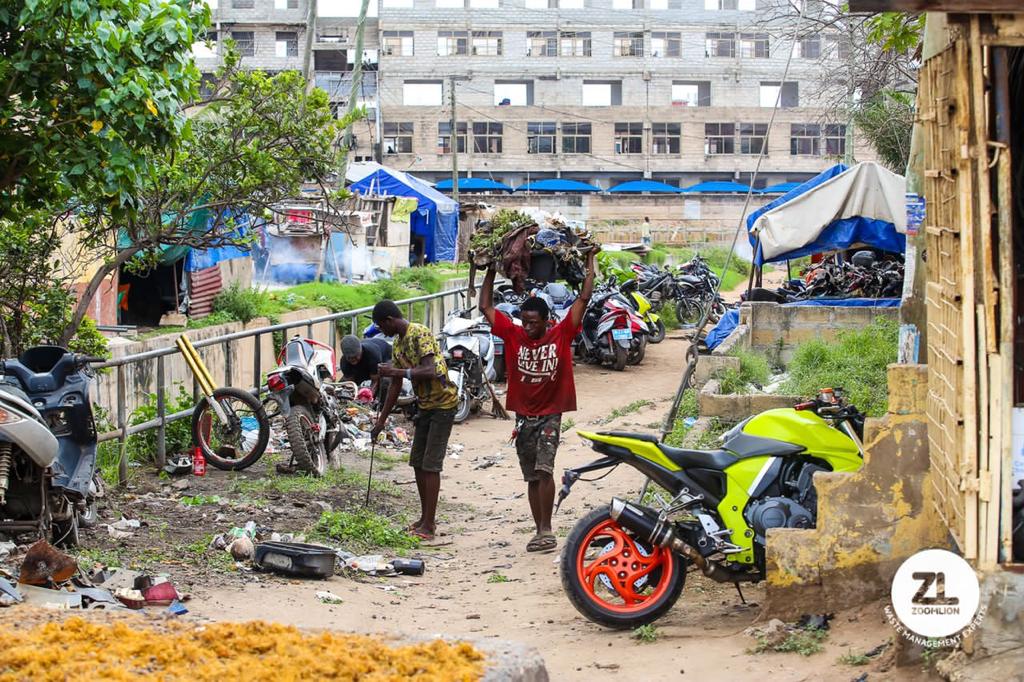 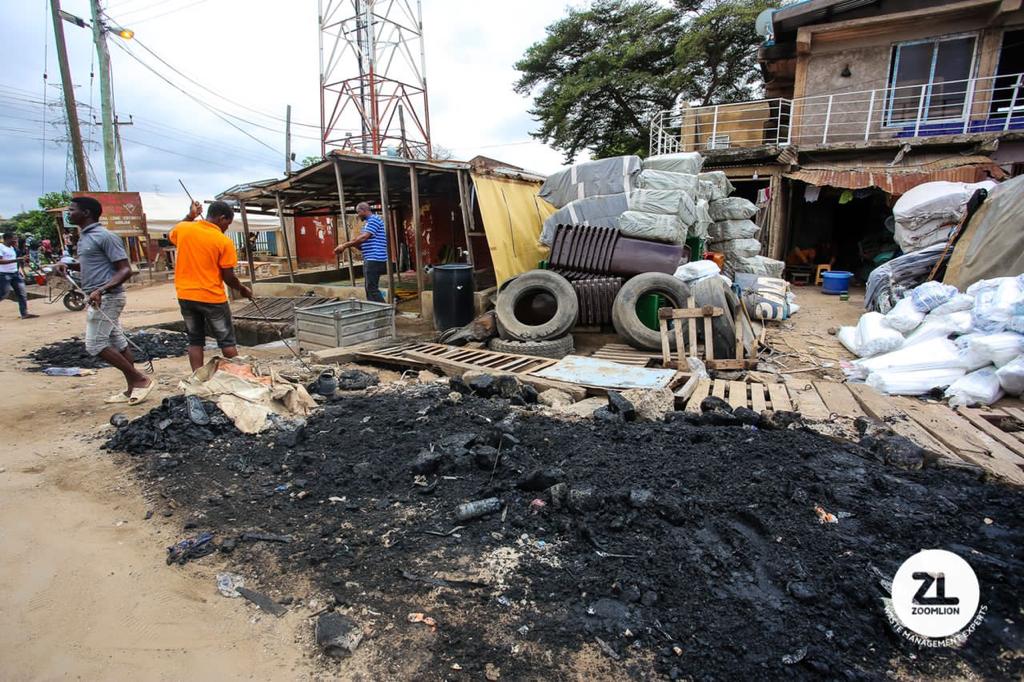 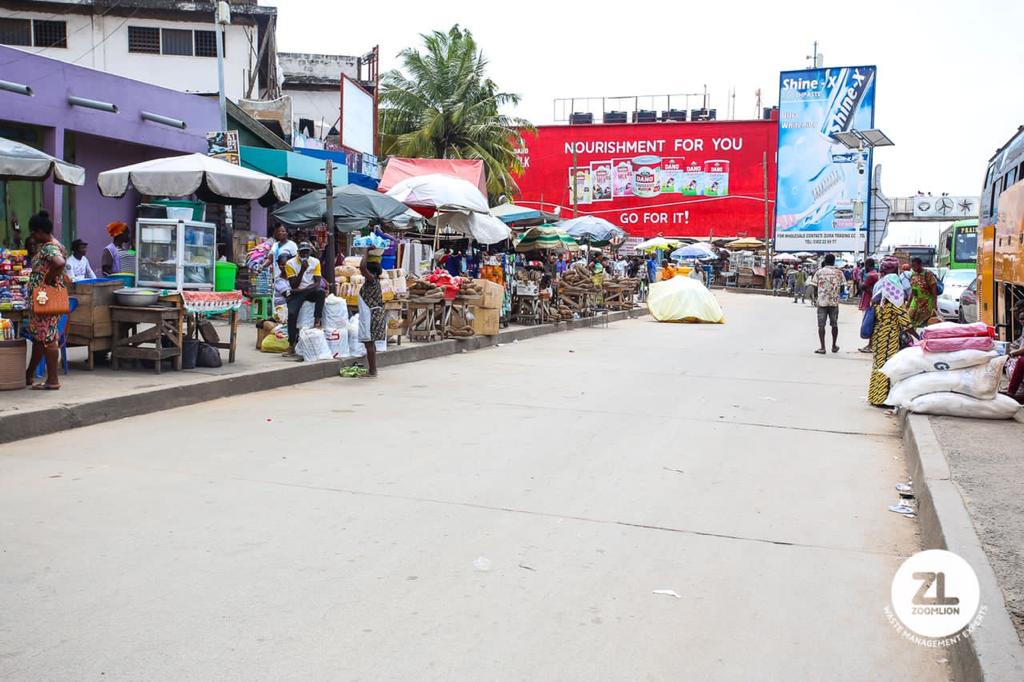 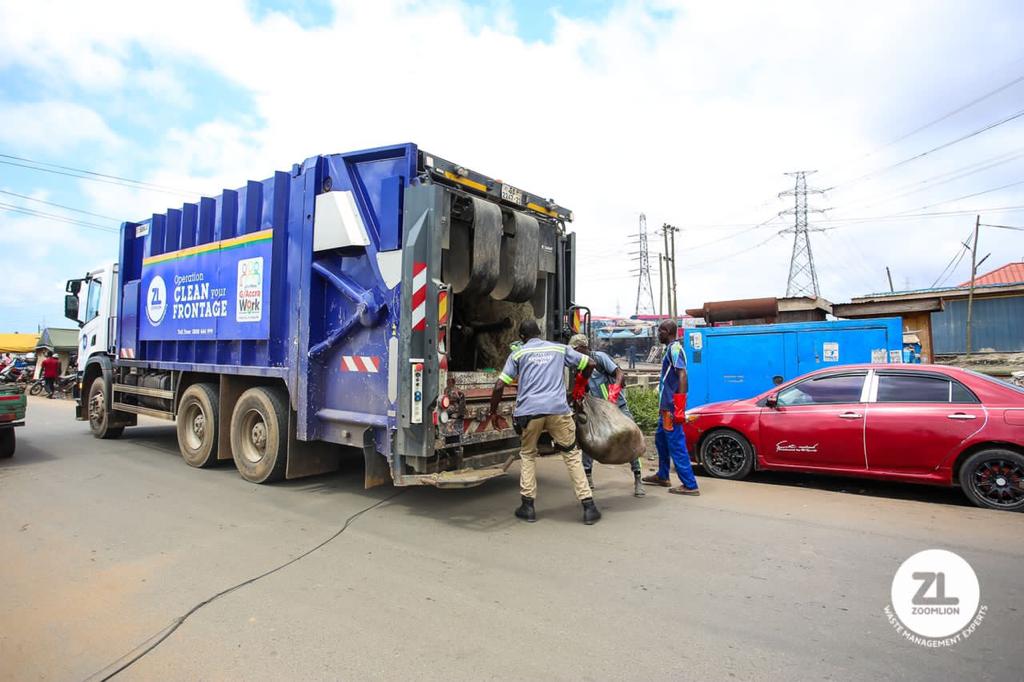 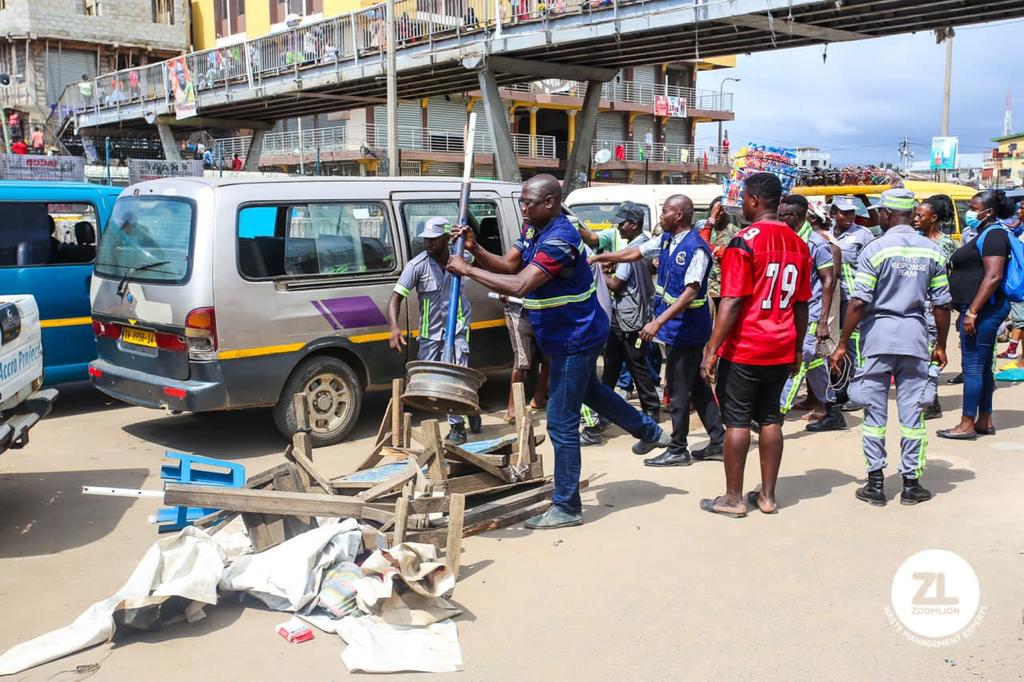