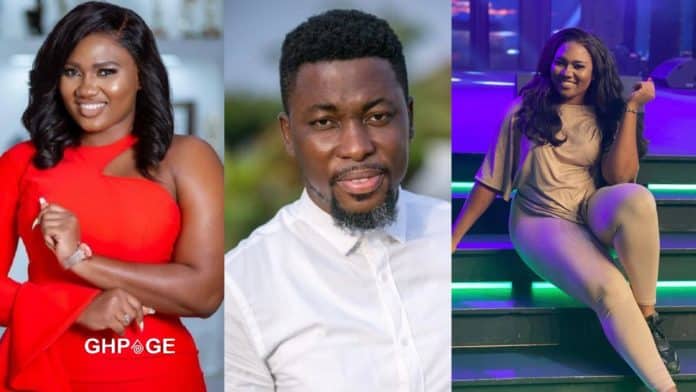 Ghanaian TV presenter, Abena Korkor has levelled new accusations against some persons whose actions have deeply hurt her following her business or amorous contact with them.

First on her list is TV3, a subsidiary of Media General, which terminated her employment sometime in May this year.

In a post sighted on her Instagram page by GHpage.com, Abena Korkor accused TV3 of violating her human right and discriminating against her.

According to the plus-size model with Bipolar Disorder, her former employers terminated her contract without furnishing her with concrete reasons but used her mental health against her.

She vowed to take action against TV3 and make them pay for what they did to her if they don’t make their corrections. She also described the management of the media powerhouse as “hypocrites and backward thinking people”.

She has in the past claimed to have had an amorous relationship with the National Organiser of the New Patriotic Party.

She, however, warned Sammy Awuku to be careful of social activist, Kwame A-Plus, as he has someone close to him who wants his downfall.

On the controversial subject of the anti-LGBTQI+ Bill in Parliament, Abena Korkor alleged that the Deputy Executive Director of Ghana National Service, Mrs Gifty Oware-Aboagye, is a lesbian.

She wondered what MP’s would do about such persons affiliated with their party.