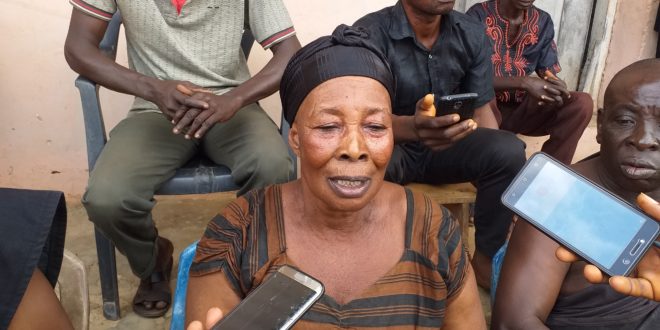 The Queen mother of Kumeso in the Ashanti Region has reportedly survived lynching by unknown assailant.

Nana Akua Pokuaa says she escaped from being burnt as an angry mob marched to her house, suspecting a group who are opposed to her position.

According to the acting Queen mother, it is the third time she has survived such plot, calling on security agencies to ensure her safety.

In her remarks she stated that “Some of the opposition said I have become a burden for them because I always over rules their decisions”.

A farming community like Kumeso in Asante Akim South district happens to be a peaceful town until the demise of their late chief, who according to history came to kumeso as a stranger and the royals from the town made him the caretaker chief.

Nana Afua Owusuaa II who leaves at the shores of the country therefore in her own wisdom appointed Nana Akua Pokuaa to act on her behalf.

“Our life is in danger now because some people are plotting to take over the life of our queen mother”. One of the residents added

Residents have  therefore appealed to President Nana Addo Dankwah Akufo-Addo, His Royal Majesty Otumfour Osei Tutu II,Asantehene and the security agencies for adequate security in the town to avoid any who are plotting to end the life Nana Akua Pokuaa untimely. 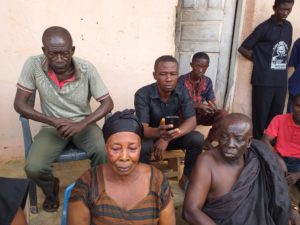 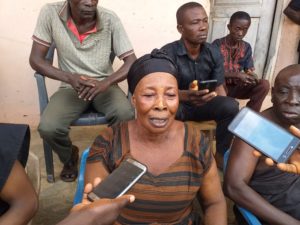